Brazil vs Argentina: How to watch the FIFA World Cup Qatar 2022 qualifier match live in India? 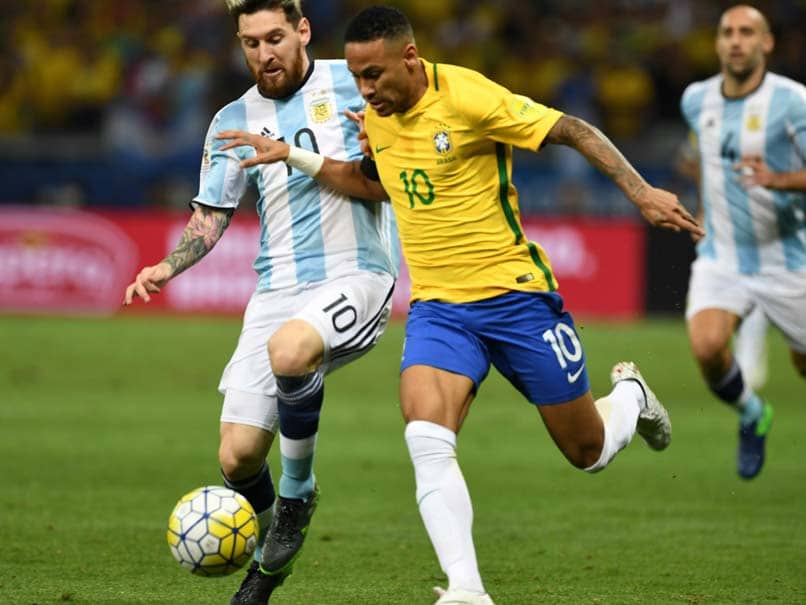 Brazil and Argentina last met in the Copa America 2021 final where Messi’s Argentina emerged victorious by 1-0 against Neymar’s Brazil. Messi ended his international trophy drought by winning the trophy.

Since then, Messi and Neymar have been reunited at PSG. The recently reunited teammates will once again face each other in the FIFA World Cup Qatar 2022 qualifier match.

When is the Brazil vs Argentina FIFA World Cup Qatar 2022 qualifier match?

The FIFA World Cup Qatar 2022 qualifier match between Brazil and Argentina will be played on 5th September 2021.

The match will be played at the Arena Corinthians Stadium in Sao Paulo, Brazil.

Unfortunately, there are no official broadcasting partners of the CONMEBOL FIFA World Cup Qatar 2022 qualifier matches in India.

However, the match will be broadcasted live in other countries.

However, you can watch the match live on Fubo TV or bein sports.

Finalissima 2022 Preview: Italy vs Argentina at Wembley Stadium for the Cup of Champions