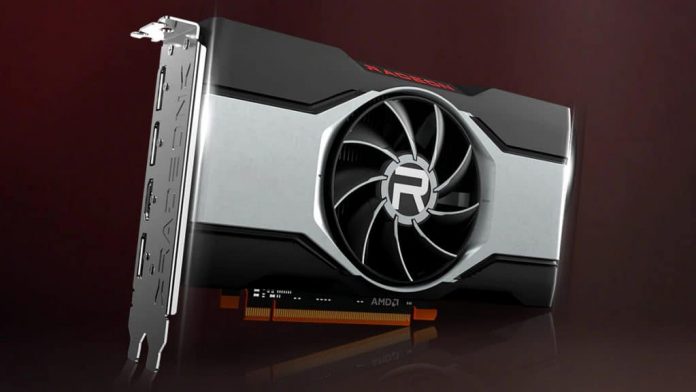 As we know AMD’s Radeon RX 6600 graphics cards will be hitting the market pretty soon and as such the retailers have already started listing them on their sites. According to sources,  the Gigabyte Radeon RX 6600 Eagle graphics card has been listed by several Australian retailers.

The ‘GV-R66EAGLE-8GD’ SKU from Gigabyte which had leaked out yesterday is a custom non-overclocked variant and has been listed by Computers Perth, PC AOS, Technology2You, and Inell.

However, Asus’s cards are high-end custom designs whereas Gigabyte’s Eagle series comes with a slightly cheaper price tag. According to the listings and the product SKU of the cards listed online, we know that the AMD Radeon RX 6600 will also feature an 8 GB GDDR6 memory interface.

There’s also a tweet given below by Coreteks, which suggests that the RX 6600 Non-XT will be launching in October however it will have a smaller stock compared to the Radeon RX 6600 XT.

The tech outlet states that AMD might push the RX 6600 XT over the RX 6600 since yields on 7nm are great and producing Navi 23 GPUs is not an issue. However, AMD understands the current market situation and also that consumers will buy graphics cards regardless of the price point so why sell a cut-down SKU with lower margins when you can sell a higher-end graphics card.

Previous articleMoney Heist Season 5 Vol 1 review: It is an extreme battle of survival, this time it is no more heist, it is a war
Next article“Far Cry 6”: All the Unique Things that you don’t know about the game