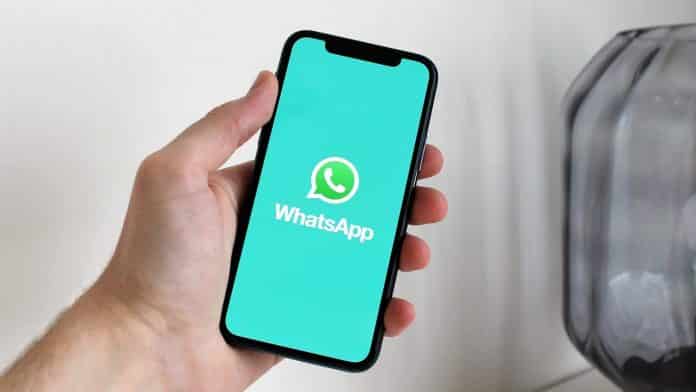 WhatsApp users for so long have been waiting for the texting giant to come out with a solution for transferring iOS data to Android and vice versa. Until now, users had to resort to leveraging third-party applications for transferring their data across the mentioned mobile platforms which was a risk since their data is exposed. But now, WhatsApp is officially rolling out its chat migration feature for iOS to Android starting with Samsung phones.

However, WhatsApp has made the chat history transfer option available to many Samsung phones — but with some cautions. The latest feature allows Whatsapp users to transfer their account information, profile photos, chats, media, and settings from an iPhone to a few chosen Samsung handset. However, WhatsApp does not allow its users to transfer the related call logs or display names through the feature.

Whatsapp through its blogpost announced the expansion of the chat transfer feature. This feature will work on Samsung smartphones that run on version 3.7.22.1 or higher of the Samsung SmartSwitch app and are based on Android 10 or above. The company says that it will expand the feature to other Android smartphones soon.

At the same time, iPhone users need to ensure that their smartphone is running the WhatsApp version 2.21.160.17 or higher to use this feature. While WhatsApp Android 2.21.16.20 or higher version should be installed on the new Samsung phone. The Samsung phone must be new to which the user wants to transfer WhatsApp chat. If this is not the case, users then will have to perform a factory reset on their Samsung phones to begin the transfer.

Another requirement for Samsung users is that of USB Type-C to lightning cable for performing the transfer. The benefit of Cable WhatsApp chat transfer is that the migrated data does not go to cloud storage and hence, the company does not have the access to data.

Here are the steps that users can follow to use this feature from the company.