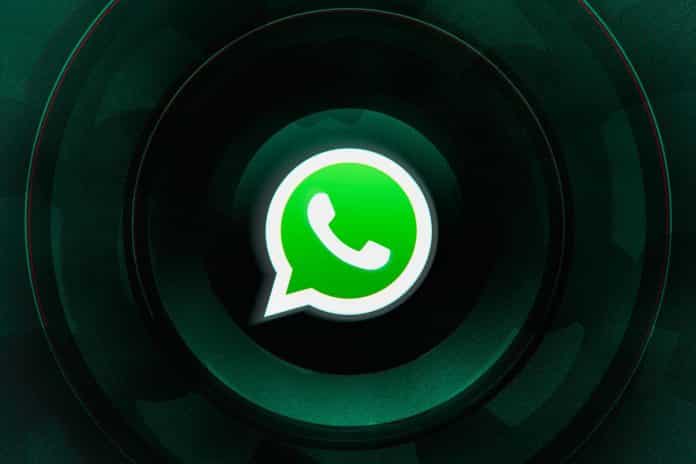 We expected a lot of new technology and latest gadgets to be announced at Samsung’s recent Galaxy Unpacked Event however, it was all about Samsung showing off its latest Galaxy Z Fold 3 and the Galaxy Z Flip 3.

However, during the event,  the one announcement that most people ignored is that WhatsApp was going to announce the feature that will let you transfer your chats between Android and iOS. And the interesting thing about this is that it is limited only to Samsung phones, and WhatsApp has confirmed that this feature is finally rolling out now.

But, it’s also true that the process is not that much simpler, as both the devices use different cloud platforms for backing up the chats of WhatsApp. The process as it is announced it has to be done locally, and users will require a USB-C to Lightning cable. Once both Samsung and iPhone are connected using the cable, the Samsung phone in question needs to have the Smart Switch version 3.7.22.1 or newer.

Your Samsung device also needs to be running on the minimum of Android 10 or the latest version. However, it also announced that the support for older Android versions is also coming soon. But, there is one huge disadvantage in this process, which is that this process is only possible when you set up your Samsung phone for the first time meaning that you might have to factory reset your phone if you are already using it.

Coming to the process of the transfer, you can start the transfer of WhatsApp chats by setting up your Samsung phone and selecting Smart Switch as the mode of transfer. Users will be asked to scan a QR code on their iPhone through the camera and the setup is a little long process and once you have booted into Android, you can open WhatsApp and log into your account with the same phone number.

After the completion of the process, you will be able to see all your WhatsApp chats on your Samsung phone. Everything except the peer-to-peer payment information will be imported.