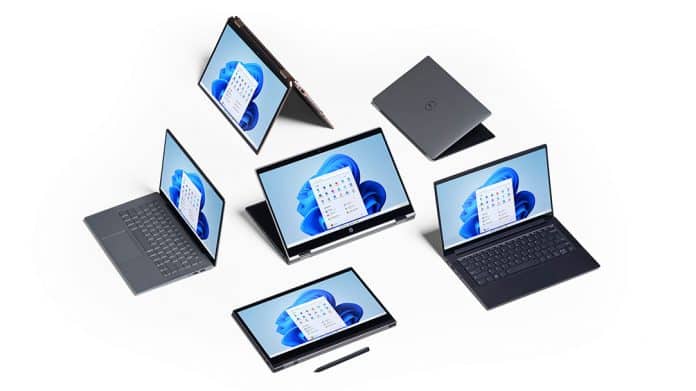 Microsoft’s Windows 11 is turning out to be one heck of an OS and the Microsoft has now announced that it’s Windows 11 is now ready to reach machines outside of the Insider Preview Programme.

The software maker has been regularly deploying its new OS for a while now. With its Insider program, the machines which are not compatible with Windows 11 could run the OS through the insider program. Such as the recently seen Surface Studio 2 until Microsoft relaxed some hardware requirements last week.

However, Microsofts latest announcement will end the session of incompatible devices as Windows 11 will no longer be a part of the insider preview program. According to sources, Microsoft has kicked ineligible machines from the program, however, some devices such as the  ONEXPLAYER have not received such a message, despite being incompatible with Windows 11 on account of its 8.4-inch display. So Microsoft is yet to make it clear as to what will trigger the ineligibility flag for the devices.

However, the Internet is full of wonderful hacks and workarounds, and this too has a workaround. It’s possible to install Windows 11 on ineligible devices, however, this comes with many drawbacks. To install the OS we need to download the Windows 11 ISO.

After the release of Windows 11 on October 5, even the eligible devices have to install the OS using the ISO, however, Microsoft stresses that unsupported devices will not receive Windows Updates, just to twist the knife.

Microsoft’s current biggest OS, that is Windows 10 will be supported by the company until 2025.  Nonetheless, allowing unsupported devices to run Windows 11 but refusing any updates feels wholly unnecessary, as crazy testers like me can just re-install the OS just to get the feel of it.