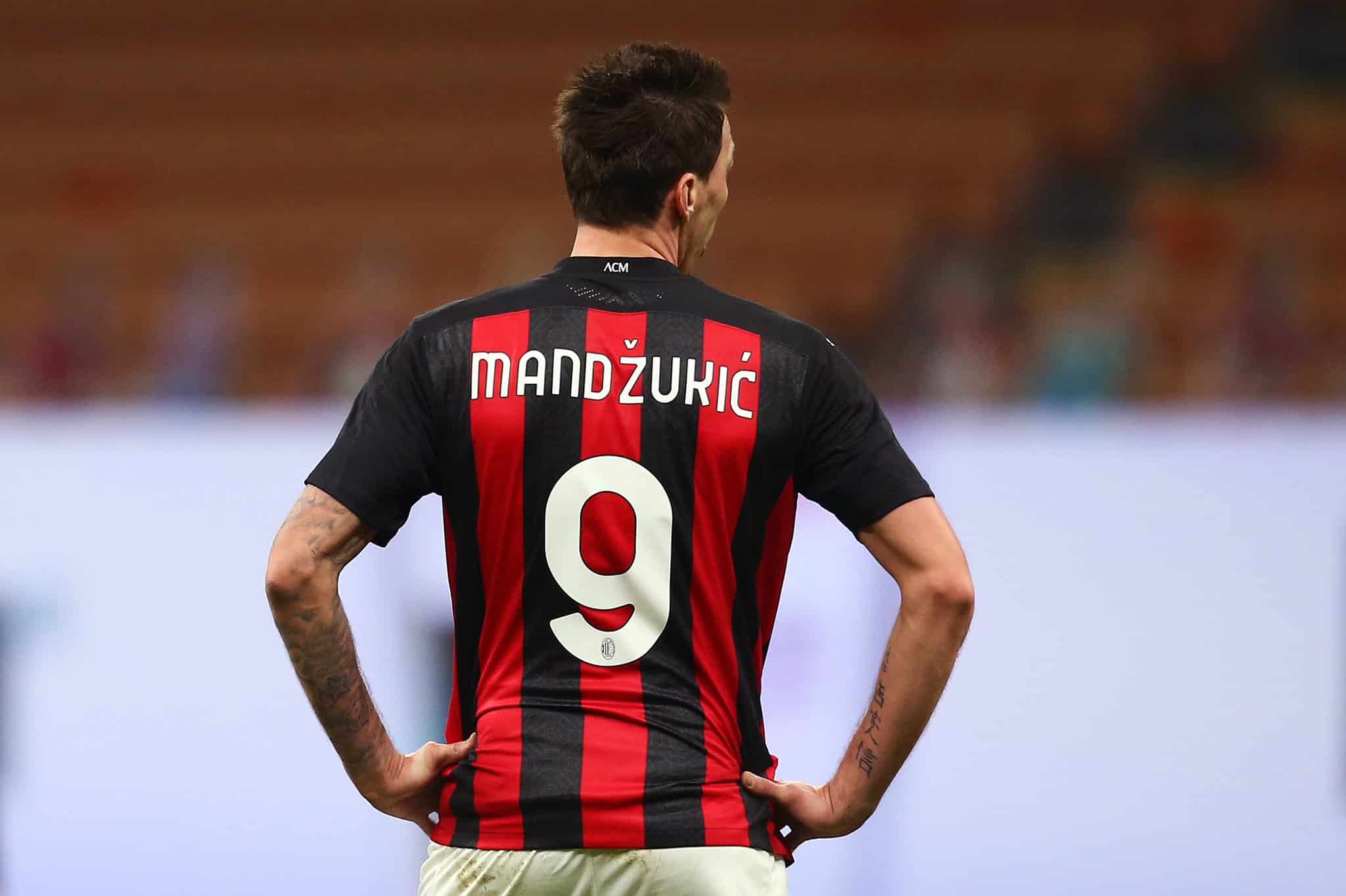 Mario Mandzukic has officially retired from football, at the age of 35. The player most recently featured for AC Milan as they achieved a top four finish in Serie A to help them qualify for the Champions League.

The Croatian featured most prominently for Juventus, Bayern Munich and Dinamo Zagreb, and won several honours with these clubs. Mandzukic was named the Croatian footballer of the year for two consecutive years, 2012 and 2013, after winning the Champions League with Bayern Munich.

For Bayern, the striker won two league titles and two German cups alongside the 12/13 Champions League trophy. He then had a brief spell at Atletico Madrid for one year before being signed by Juventus, where he won four Serie A titles and three Italian Cups.

After spending 4.5 years with them, the player joined Al Suhail for a brief spell before returning to Italy with AC Milan. Mandzukic had several proposals if he decided to extend his career, but he chose against it and goes down as one of the most prolific Croatian players of the last decade.

The 35-year-old earned 89 caps for the national team, and scored 33 goals. He was a part of the squad that progressed to the finals before losing to France. In 508 appearances across all competitions throughout his career, Mandzukic scored 197 goals and provided 84 assists, taking his overall goal contributions to 281 throughout his career.

How Dani Olmo became a crucial Spanish and Leipzig player?