JioPhone Next Can Unleash a Credit Revolution Across the World 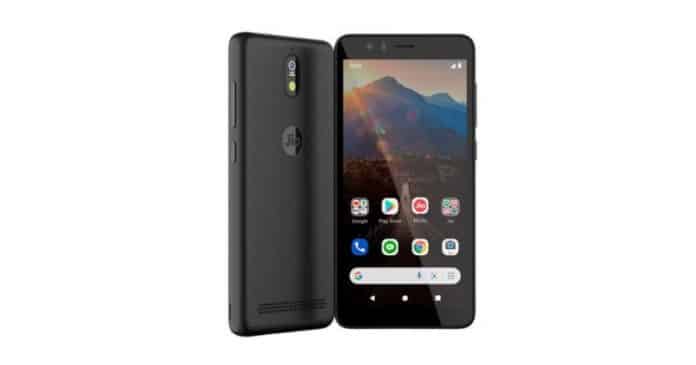 The sale of Reliance Jio’s much-awaited JioPhone Next is going to start in a few days. It is considered to be the cheapest smartphone in the world. Its price can be less than $ 50 i.e. around Rs 3,650. However, the company has not yet disclosed its price. Jio has developed it in collaboration with Google. If this phone gets hit, it can solve a big problem for banks.

At present, 300 million people are using feature phones in the country. Most of them are daily wage laborers. Now with such a large number of customers being online, the demand for customer data will accelerate. The question is how banks will be able to handle such a huge number of customers.

This has been solved by ISPIRT, a small group of policy influencers. It has been quietly setting technology standards for the country’s digital markets and luring companies into new open-network markets, from online payments to healthcare. This Bangalore-based group is creating new types of companies in the form of account aggregators. This will benefit such customers who are unable to take loans from traditional institutions.

The number of such people in developing countries is 80 percent while in developed countries this number is 40 percent. But due to innovations like JioPhone Next, these people will benefit. They will be able to pay their rent, rates and utility bills from their smartphones and receive payments on the same. Account aggregators will take the digital data of these people and convert it into a machine readable format for bank loan applications.

JioPhone Next will give data of such people who are away from banking facilities. Jio, the 4G telecom network of Asia and India’s biggest rich Mukesh Ambani, will collect some data of its subscribers. The same Google will also get data about users location and search queries. Banks will never be able to match the impact of platforms as far as realtime data is concerned. But data from account aggregators will help them.

This will enable them to know whether a customer should be given credit or not. Suppose a customer pays his telephone bill regularly, the banks will come to know that there is less risk in giving him credit. In this way, even low-income families can easily get loans from banks. Aggregators are like tap water for platforms. The question is who will have the right on the tap. Walmart Inc’s PhonePe has received in-principle approval from RBI to become an aggregator. Eight banks in the country have agreed to use this framework.

Previous articleRedmi Earbuds 3 Pro launched in India
Next article“The Circle (Season 3)”: All the latest updates about the Twisted Show