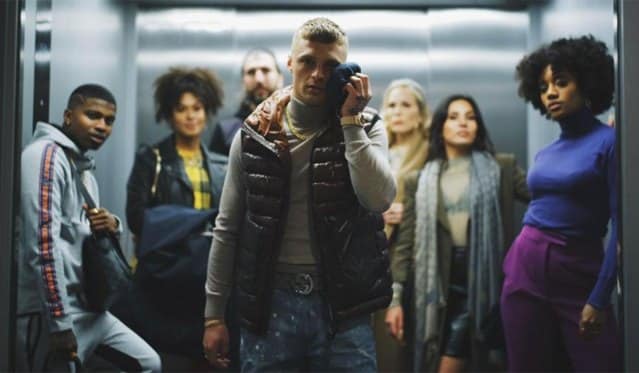 Netflix has dropped the trailer of the upcoming film Forever Rich. It is a Dutch film that will run for the streaming service. After judging the trailer it’s definitely the blood-curdling film.

It already has all the elements to hit online on Netflix to hit rock-solid acting for crime and action. The series like Undercover and Mocro Mafia in the background to our mind that can seriously to be otherwise or at least to be the Dutch public.

The story of the Dutch drama film on Netflix is based on Richie who is an upcoming rapper who is very determined about his goal in life to become famous and rich. In this, the popular feature is really very expensive to watch.

It has set to be in the right direction that Richie is about to become the popular rapper in the Netherlands who has earned a huge amount of money and all his hits are very successful.

After his going or the important performance and become fall the victim for the group of armed robbers who have robbed him for the watch. In this, the theft has filmed. In this Richie has begun his race against time in search of the perpetrators to watch the theft as soon as possible so that he can get back his watch. Otherwise, the teen artist might lose all the things that he worked so hard for one night.

It will be featuring Jonas Smulders, Daniel Kolf, Sinem Kavus, and Yootha Wong-Loi-Sing, Hadewych Minis, Mustafa Duygulu. This is undoubtedly the first official Dutch original movie. It has been directed by GoldenCalf winner Hady el Hamus ho has previously directed the movie Libya. In this, the script of the film was written by Jeroen Scholten van Aschat.

It depicts the ambition to explore the story that has reflected on this time and also comes to know how to entertain as well as also to enrich it and shady El-Hamus has said that may last year.

In this, the trust that we got from Netflix is literally very inspiring. This latest collaboration has provided us with the opportunity to make this movie for a huge and worldwide audience and at last, it seems that the dream comes true.