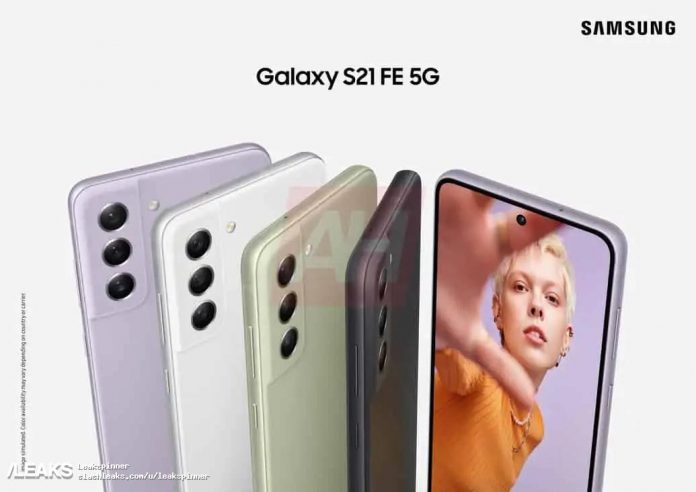 Samsung has launched its Galaxy S-series of flagship smartphones, this series features the Galaxy S21, S21 Plus, and the S21 Ultra. The company is now gearing up to launch a new model in the lineup, the Galaxy S21 FE.

The phone’s status has been switched a couple of times between getting canceled and releasing at a later date due to the ongoing chip shortage. There have been several rumors with respect to its launch and the most recent one suggests that the Galaxy S21 FE will release on the 8th of September. However, a new report that has emerged claims that the smartphone will launch in October.

This report from Jon Prosser reveals that the Samsung Galaxy S21 FE will be up for pre-orders from the 20th of October while the actual sale of the device will begin from the 29th of October. It is noteworthy that these are dates of the phone’s availability but this report does not mention when the company intends to announce this new smartphone.

This comes at a time when some reports indicate the launch of the smartphone being delayed yet again due to production issues faced by the global chip shortage.

The new report also claims that the smartphone will come in two storage options, a 128GB option, and a 256GB option. As for the color options, the device is expected to arrive in four color variants- Graphite, White, Olive Green, and Lavender.

As per the previous reports, the smartphone will feature a 6.4″ 120Hz FHD+ Super AMOLED display. Depending on the region of availability, the device will be powered by the Qualcomm Snapdragon 888 SoC or the Samsung Exynos 2100 chipset.

Coming to the camera specs of the device, the Galaxy S21 FE will have a triple-camera setup on the back, consisting of a 12MP wide-camera sensor on the back, a 12MP ultra-wide sensor, and an 8MP telephoto lens. The device has a 32MP front camera for selfies.