Google will bring custom silicon for its upcoming PixelBooks devices 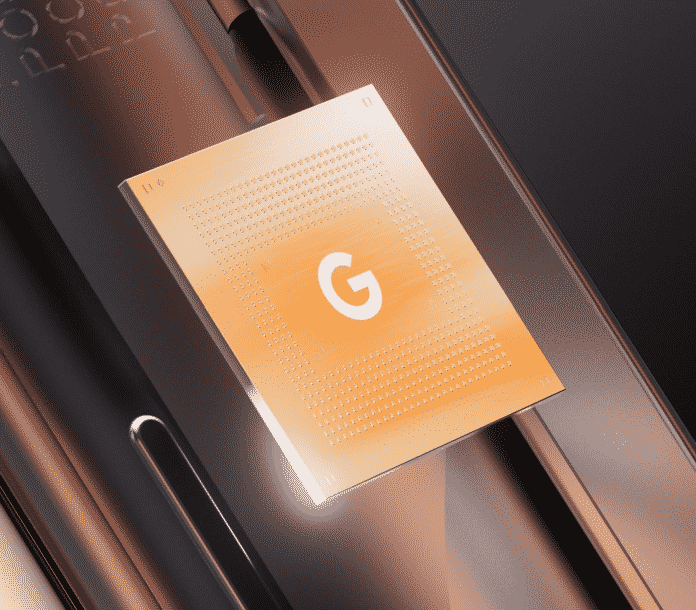 According to sources, Google is reportedly developing its custom silicon for its Pixelbooks. The reports indicate that Google had a recent discussion with supply chain partners with the Mountain View-based tech giant keen to build on the surge in demand for Chromebooks.

The Android maker has already announced that its next-generation Pixel 6 smartphones will be powered by its Arm-based Tensor SoC made in partnership with Samsung. However, the company is also reportedly planning to increase its silicon efforts into its Pixelbooks if for no other reason than economies of scale.

According to sources, the search engine tech giant has been on a hiring blitz for semiconductor talent sourced from the likes of Intel, Qualcomm, and MediaTek. It also reported that the Googles Tensor chip will be for its smartphones, however, it will develop separate Arm-based silicon chips for its Pixelbooks.

Recently Apple has demonstrated the potential of the Arm-based chips as witnessed by the success of its M1 silicon. They can deliver a potent mix of performance and energy efficiency. This makes Arm-based chips ideal for laptops, in particular, where long battery life is coveted.

However reports also indicate that the cost of designing and making a 5 nm chip (like the Tensor, for example) is estimated at US$500 million.

But even if the cost is more the benefits of creating a custom silicon for company-owned products have outstanding benefits as demonstrated by the success of Apple’s silicon. It allows the development of specific products for silicon.

As witnessed by the Apple M1 the success of custom silicon will provide Tramenders boost to the profits of Google and will bring new competition to the market.

Previous articleLakshya Institute and Dream Sports Foundation launch ‘One Dream, One Lakshya’ to support future Indian Olympians
Next articleHere’s the list of the Top 10 best games in the Star Wars franchise