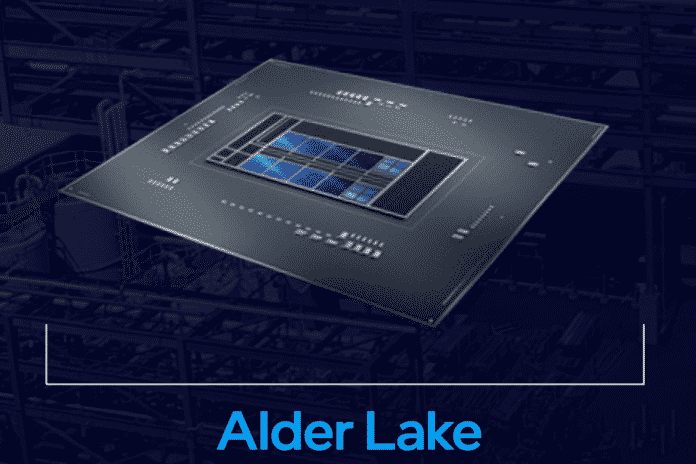 Intel has already announced their new 12th Gen Alder Lake desktop processors based on the 10nm process and will adopt the new hybrid architecture with big & small cores, now it’s time for pricing.

Though officially both pricing & availability have not yet been announced, however, reliable tipster @momomo_us has leaked some price info of these upcoming CPUs which will be crucial to bringing back desktop performance leadership to Intel.

These are European pricing by three retailers so the pricing varying between them and it will be better if we do not take into account the VAT.

As we see the leaked flagship Core i9-12900K with 8 Performance and 8 Efficient cores will be costing in between 540 to 608 EUR without VAT. This is fair pricing for such a flagship chip while with VAT the pricing could start from 653 up to 736 EUR. So that means you could see average pricing of 710 EUR with VAT, in line with the Ryzen 9 5950X’s price.

Whereas the KF variant without integrated GPU will cost 30 EUR less as per the leak while both SKUs are more expensive than the last-gen flagship Core i9-11900K CPU that retails at the same retailers at 627 EUR.

Videocardz via Tweakers has confirmed the pricing where in fact by Dutch retailers, this gives an idea of Intel’s coming products, and how could be priced so that you can make a decision of your next CPU purchase. Intel will launch its 12th Gen Core series on shelves by the end of this year but it has a special event on October 27th, so on that day we could see these processors announced formally.