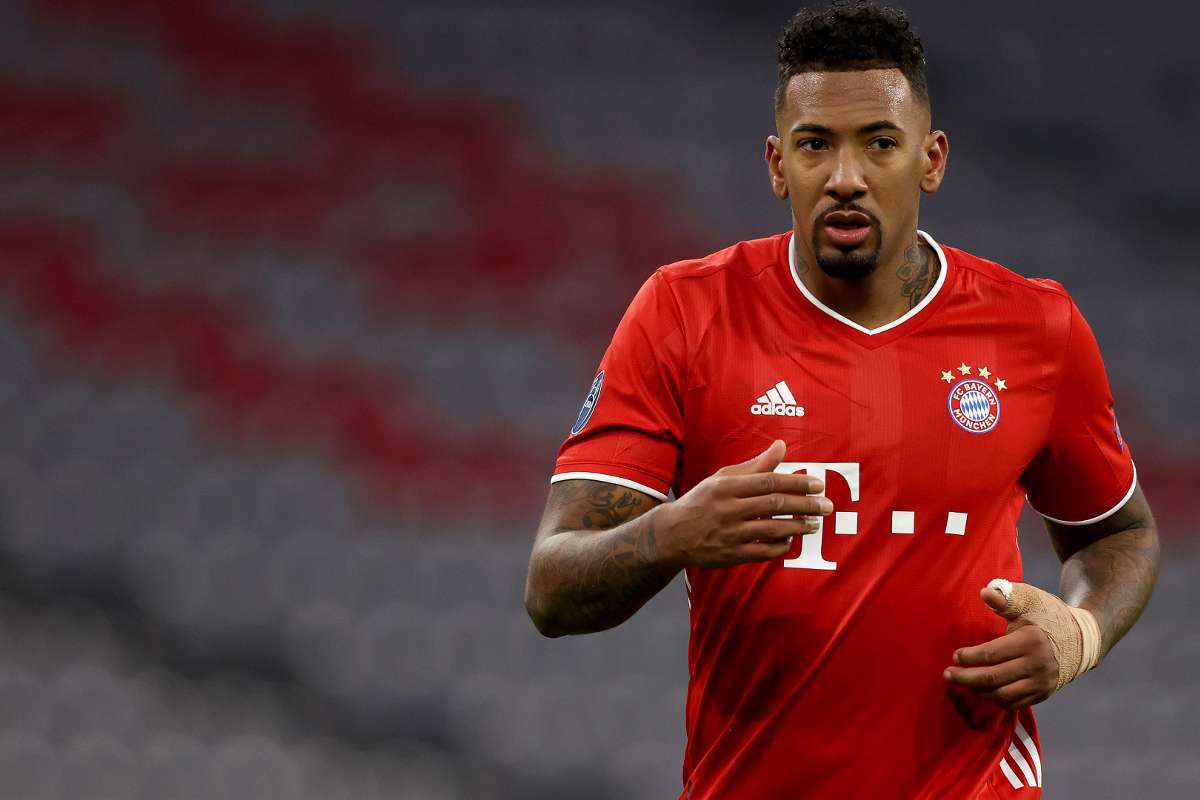 Lyon have confirmed the signing of Jerome Boateng as a free agent after the German ended his spell with Bayern Munich at the end of the previous season.

The player has signed a two-year contract with the Ligue 1 club, and has been officially announced as a new player by his new team. Here is what the centre-back had to say about the new challenge in his career:

“I had received other offers, but it was important for me to have a good feeling about the club where I signed and to have a project to join.”

“I want to give my best for this club. I am looking forward to meeting my team mates. This is a quality squad with young players, to which I can bring my experience,” said Boateng, who featured in 29 league games for Bayern last season.

Boateng has won everything there is to win playing for club and country, and brings massive experience to the team. He was on the verge of a total first-team revival under Hansi Flick before the manager left for the German national team. The Bavarians proceeded to sign RB Leipzig defender Dayot Upamecano as the replacement for the 32-year-old.

After deciding not to extend the contract of the former Man City player, Boateng decided to move on amidst interest from Chelsea, Tottenham and Arsenal.

With Lyon needing an extra push in their performances, Boateng could give them the stability they need if he manages to make himself comfortable at the new club.