Here’s the list of must-play games launched this month 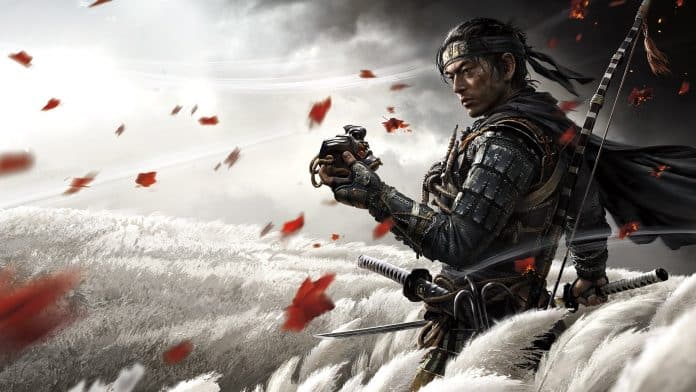 The gaming industry is booming in the market, and as a game lover, it takes effort to keep track of all the games that come out every month.

But fear not, as we at techno sports have compiled a list of games for you that has and will be coming out this month. Do remember that some might be delayed, but keep an eye out for these must-play titles.

this is a game loved by millions and even me, and it became a cult classic when it was launched in July 2020. critics showered the game with praises, and the game is getting a Director’s Cut, which comes with new content, including Iki Island, storyline, armour, techniques, and much more.

It’s time to get the story going once again and relive the epic movements of a samurai’s journey through hardships to get revenge for its fallen comrades.

The game will be coming out with brand-new gameplay features that include a redeveloped Franchise mode, season engine, and much more.

The franchise will also be adding a new player class system that enables better customization. The Ultimate Team option will allow players to adjust Superstar X-Factors during half-time and Dynamic Gameday+ integrates with NextGen Stats+.

this is most probably one of the most awaited MMO games ever, and it is created by none other than Amazon.  New World features players fighting to claim territory on Aeternum.

It will also feature some amazing modes like the PvP Territory Wars and PvE Corrupted Invasions. As a player, you can join a Faction to team up with other players and declare war on different territories.

Build your kingdom and rob other kingdoms to increase your territory and reign supreme.

Follow Razputin “Raz” Aquatic, who is a trained acrobat and a powerful psychic. Follow him on his journey of becoming a part of Psychonauts.

However, the psychic super spies are in trouble as their leader hasn’t been the same since he was rescued after being kidnapped.

There is news of there being a mole hiding in the headquarters, and as players, you get to explore the cinematic story and use Raz’s psychic powers to solve puzzles and fight against enemies.

The latest entry in the slash ‘em up action game on Switch, the game follows the legendary assassin Travis Touchdown who is trying to stop the evil Prince FU and his group of alien assassins.

Players are equipped with a Beam Katana, new tech, and wrestling moves, and as Travis, they have to battle to get to the top of the Galactic Superhero Rankings and stop the invaders.

Hack them and slash them; my favourite genre is back with a new entry; I am going to play it, are you?