“Evil (Season 2)”: Netflix has cancelled this season, and season 1 is set to leave in October 2021 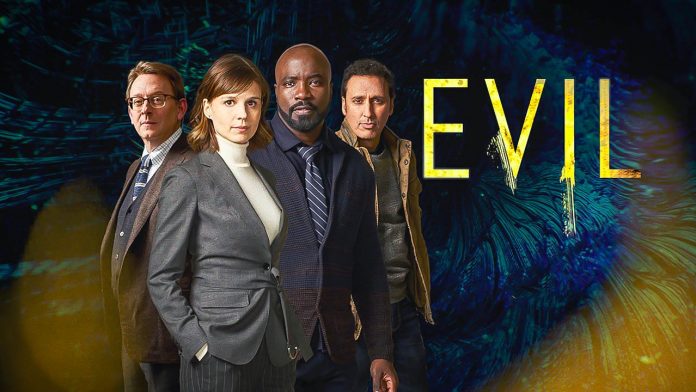 In October 2020, Netflix has picked up the license of the series Evil from CBS and after airing season 2 it would not come to Netflix. In this, the first season of Evil has been decided to leave Netflix on 1st October 2021.

It has been created by Michelle and Robert King that also the TV series has followed the group of separately qualified detectives who has investigated paranormal crimes and also events.

Evil(Season 2): Added on Netflix US

It has been known that CBS has been increasingly licensed its lineup of the series has away from its own CBS All Access to the platform that has been changed in this year with picking up by Netflix that has been picked up both this and The Unicorn.

At the time when the first time this series has arrived on Netflix the Netflix deal has got Evil for the single year license. It has been stated in a report that CBS TV Studios that has been seen on the Netflix licensing the deal as the tool of the promotion.

It is really bad news that Netflix has confirmed that it can lose season 1 of Evil on 1st October 2021.