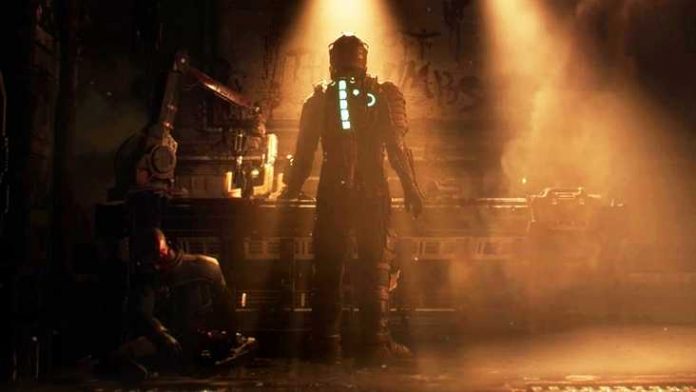 The Dead Space fan community was in for a surprise today as Electronic Arts and developer of the game, Motive Studio head a Community Livestream which showcased an early sneak peek into the game’s development. The live stream will be hosted on the Motive Studio Twitch channel on August 31 @ 1:00 PM ET.

This Livestream is currently offering a new chance for people to learn more about the reboot of Dead Space. It will also showcase an early development build of the game and some of the major leads of the game will also voice their thoughts about the reboot, including Senior Producer Philippe Ducharme and Creative Director, Roman Campos-Oriola, speak about their vision for this remake.

There will also be some special guests from the Dead Space Community Council, which was a group made up of some of the franchise’s biggest fans who have been consulting on this project. All in all, it will be a wonderful Livestream.

however, one thing is to be remembered here and that is, this is just a “Very early look at the development” of the Dead Space reboot. So, if you entered the Livestream with lots of expectations riding on the train then you might have been disappointed since the build shown is an early prototype of the game and not any final footage.

I hope the final footage will be much better than what will be shown during the feed. According to reports, the Dead Space remake will be available on PlayStation 5, Xbox Series, and PC if you need a refresher.

The project was earlier teased by Motive Studio during the EA Play and as of yet, there is no release date announced for the title. However, fortunately, we got to see an early look at the game’s development through the stream.

But there is still a rumor floating around the internet that suggests Motive is trying to get the Dead Space remake out by the fall of 2022. this rumor also states that there is a possibility that we’ll get a trailer that announces this supposed release date by the end of the year.

Catch the Livestream right now at:

The rumour was in the air for a while, but now it’s confirmed that the long-neglected Dead Space franchise is making its comeback