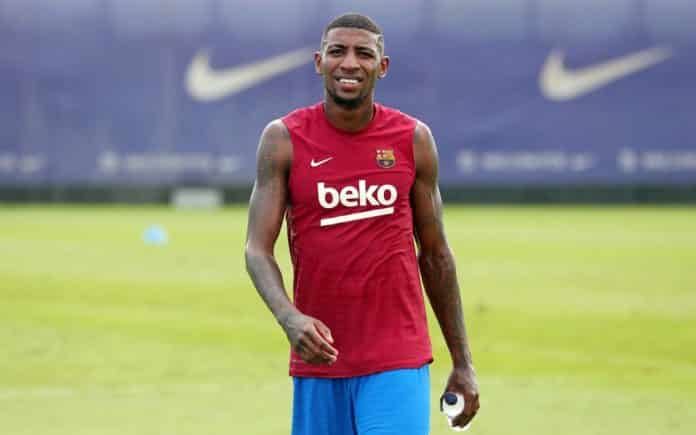 On the last day of the transfer market, Barcelona has strangely sold their second right back, whom they signed this summer only. Emerson Royal has been linked to a move to Tottenham for quite some time now and finally, on the last day of the market, the Premier League club have signed the 22-year-old full-back from Barcelona on a permanent deal.

Spurs will be paying €25 million as a transfer fee, and the Brazilian has signed a five-year deal with the North London club.

While 20% of this transfer will go to Emerson’s former club, Real Betis, it was thought that Emerson would be part of the new era at Barca, however, due to the current financial conditions, the club was not reluctant to sell the player.

Barcelona had used their €9 million buy option to sign Emerson permanently after a two-year spell on loan at Betis and then made three appearances as a Barca player including a start against Getafe.

Now that Emerson is gone, Sergiño Dest would naturally be the first-choice right-back while Sergi Roberto is still there but currently left injured.

Koeman could also play Óscar Mingueza, who really played well last season in that position, however, with only Eric Garcia’s signing and multiple departures in Barca’s defence still remains a point of concern for the club. This is evident in big games when Barcelona have repeatedly failed because of the defence, which Laporta should give some priority.