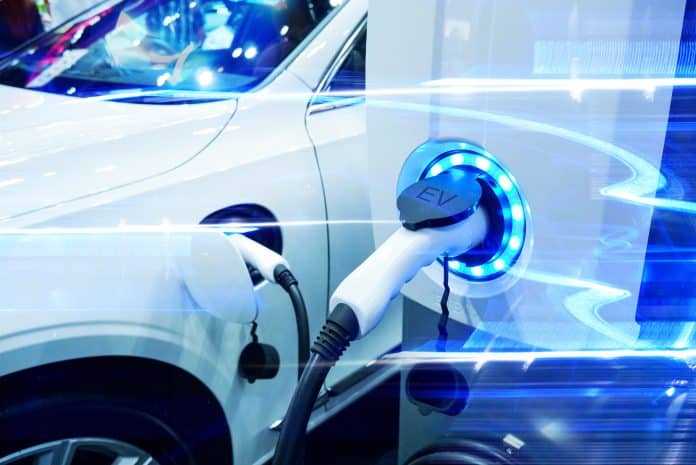 The automobile industry of India has been buzzing with new advancements, innovation and trends lately. The mention of electric vehicles, which only used to make a few heads turn till about a few years back, is gradually catching the attention of a growing number of population. Yes, it is true that electric vehicles are on their way to soon become a bright reality in India, paving way for a positive change. The manufacturing landscape of EVs, which solely used to be dominated by the global automakers earlier, is also now seeing a rejig, as numerous Indian automakers now take a deep dive into the electric vehicle space, tapping the growing potential that the country has in store.

The Indian automotive industry is the fifth largest in the world and is slated to be the third largest by 2030. Catering to a vast domestic market, reliance on the conventional modes of fuel intensive mobility will not be sustainable. In an effort to address this, federal policymakers are developing a mobility option that is “Shared, Connected, and Electric” and have projected an ambitious target of achieving 100 percent electrification by 2030.

By making the shift towards electric vehicles (EVs), India stands to benefit on many fronts: it has a relative abundance of renewable energy resources and availability of skilled manpower in the technology and manufacturing sectors.

In March 2021, Ola Electric, the subsidiary of the unicorn Indian ride-hailing start-up, also announced that it would be setting up the world’s largest electric scooter plant in Hosur (which is a two and a half-hour drive from Bengaluru) over the next 12 weeks, at a cost of US$330 million, and aiming to produce 2 million units a year. By 2022, Ola Electric wants to scale up production to pump out 10 million vehicles annually or 15 percent of the world’s e-scooters.

Japan-based Suzuki has chosen India for its first EV launch. Tata Motors plans to build 10 electric cars by 2025. Mahindra & Mahindra is investing INR30 billion (US$400 million) in making EVs in three years. The list is not over. Hero Moto Corp is providing BaaS services in collaboration with Taiwan-based Gogoro. Bajaj Auto has established a subsidiary to make EVs. TVS Motor increased capital spending by 33% for 2022FY to INR8 billion to produce and sell more EVs.

Nevertheless, while growth in the EV industry is on an upward tick, it has much ground to cover to be able to realize the government’s ambitious 2030 target. The COVID-19 pandemic not only slowed the industry’s progress, but also dampened overall market demand.

After lockdown lifted this year, sales of e-scooters are gradually coming back up. CEEW’s data show that sales of electric two- and four-wheelers from January to July this year have reached 110,000 units, an equivalent to total sales throughout 2020.

Previous article“Happier Than Ever: A Love Letter to Los Angeles”: All the Latest Updates about Billie Eilish’s upcoming film
Next articleGet up to 24% off on selected Acer Gaming Monitors