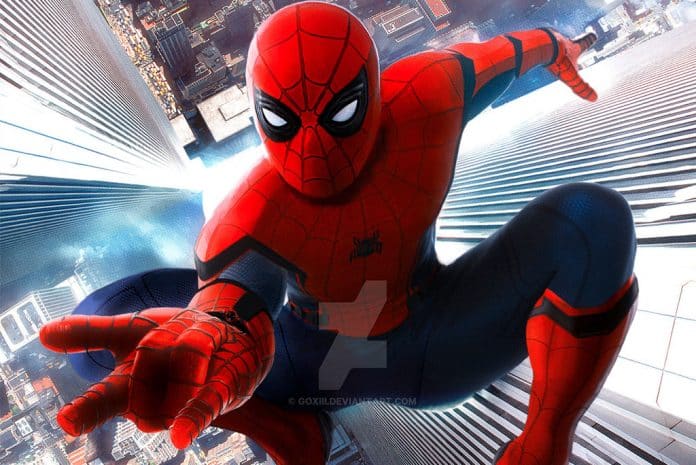 This August, all the OTT platforms will release many categories of the film, whether it is a thriller, rom-com, or action.  In this week of August, there are several films on which audience have shown their more love by watching mostly.

Here is a list of the Top 10 most-watched Films last week of August:

In this, we have seen that Peter Parker has been beset with troubles of his failing life. In this, he is battling with the terrible villain Doctor Otto Octavius. He is become an unhappy man after fighting for two years with the crime and his entire life Have started to falling apart.

In this our Spider-Man means Peter Parker is just maintaining the balance of his life to become an ordinary high school student Queens with the superhero alter-ego and found himself on the trail of the latest menace who is just prowling the sky of the City of New York.

6. The Witcher: Nightmare of the Wolf

The center of the story is Vesemir. The upcoming animated Witcher film contains many voice cast like Theo James, who is popular for his lead role to the Divergent series; he is the voice behind Vesesmir. Before he also gives his voice in the first season of The Witcher, Vesesmir has grown up as the servant on a nobleman’s estate who is working for a long day to get too little coin. He has yearned to break and free his social standing to explore the continent and find out his destiny. You will also get more key updates through Netflix themselves in the posts of social media.

5. Spider-Man: Into the Spider-Verse