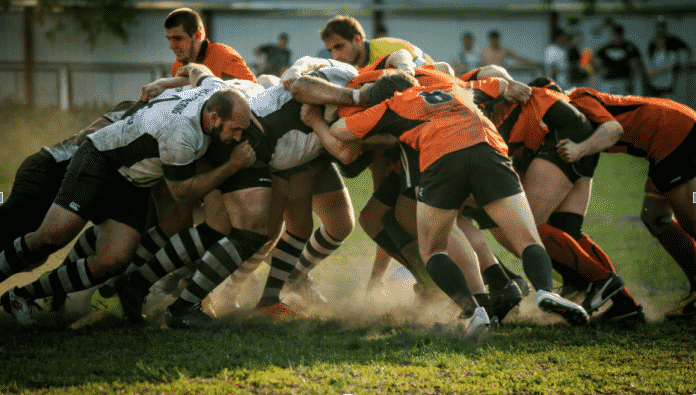 Good nutrition predicts the athlete’s endurance, stamina, and focus. Their performance is greatly affected by what they consume. That is why it is important to spot the characteristics and daily nutrient requirements of the players.

Participating in any sport requires a lot of conditioning and energy for the training, pre-game, and the actual competition. They should maintain a long-term health status throughout the season if they want to stay in their career for a long time.

Let’s check some of the athletes’ secret diets.

Holger Stromberg serves as the chef and nutritionist for the World Cup Finals in Brazil. He mentioned that nutrition should adapt to individual situations, and flexible rules in eating are necessary. Their food buffet consists of the main course, soups, vegetables, salads, and dessert. Homemade whole grain products, high protein sources like lean meats or beef, healthy fats, carrots, beets, and fish are also available resources that he worked on.

For breakfast, Curtis started his diet with lots of fruits, vegetables, eggs, bacon, and sourdough. But this pandemic has pushed him and his colleague Rapson to experiment with some new diet options. Sironen stated that he has never eaten so much oyster. His newfound high-protein-dependent kind of diet makes him stay longer in the kitchen, learn how to cook, and eat his bone marrow and steak. In a matter of weeks, he observed that his cramps improved and got a pain-free posterior cruciate ligament injury.

He even says, “I can’t see myself going back [to a normal diet]. It’s working for me. I’m feeling good playing. I’ve got lots of energy during the day. I’m sleeping really well. It’s part of my routine now. I actually look forward to having my meals. It hasn’t gotten old.”

With the help of his meat-based diet, Curtis hopes that it ends his serious injuries and puts him in a better physical state.

British Nutritionist James Collins established a menu with proteins and carbohydrates for the team. The best and healthiest source of proteins like mackerel, beef, salmon, and turkey partnered with pasta, rice, or low carbs sides are present. This meat and fish variety with carbohydrates is included in the menu for at least five meals.

According to Jacobs, he feels like a zombie before deciding to be a carnivore. It is a depressing state for him. He can’t even do something with the computer, walk his dog, or surf. His diet option? Tuna, brown rice, and olive oil. This situation requires a lot from him, that is when he tried going vegan, but it did not work according to him.

Phil Maffetone, a sports doctor, author, and coach, convinced Pete to try and go back to eating meat, and a year later, he is at the stage where he is eating only fish, meat, coconut cream, and eggs. The difference is huge, according to Jacobs. Dropping plants and choosing meat makes him happier, energized and his health has improved.

It is a traumatizing event for athletes who cannot do much and are restricted by their own bodies. Deciding which diet works well gives them confidence and perseverance to do more and continue their chosen path.