Here’s what we currently know about Bethesda’s next big title, Starfield 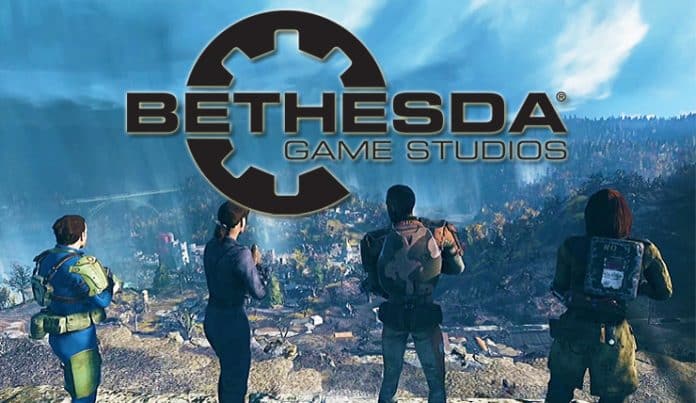 Starfield is one of the most anticipated games in works by one of the best studios in the industry, Bethesda. There are many leaks for the game currently floating around the internet and recently the screenshots of the new Starfield have leaked online, showing more of the upcoming space role-playing game in development by Bethesda.

The leaked screenshots however have been taken from a 2018 build of the game and show us the interiors with some terrain clipping as well as a spacecraft from multiple angles.

The game is the next big role-playing game from Bethesda and the first new IP from the development studio in a very long time. It was officially unveiled during the Microsoft and Bethesda E3 2021 conference, and it will launch exclusively on PC, Xbox Series X, and Xbox Series S.

Starfield is the first new universe in 25 years from Bethesda Game Studios, the award-winning creators of The Elder Scrolls V: Skyrim and Fallout 4. In this next-generation role-playing game set amongst the stars, create any character you want and explore with unparalleled freedom. Harnessing the power of next-gen technology and built on the all-new Creation Engine 2, Starfield takes you on a journey through space as you strive to answer humanity’s greatest mystery.

We also have three teasers released for the game which shows the upcoming Starfield locations. You can watch them below:

The project is 10 years in the making and will be one of the biggest titles ever released by Bethesda. “We’ve been talking about it for a decade, we started putting things on paper five, six years ago, and active development was from when we finished Fallout 4, so two and a half, three years.”