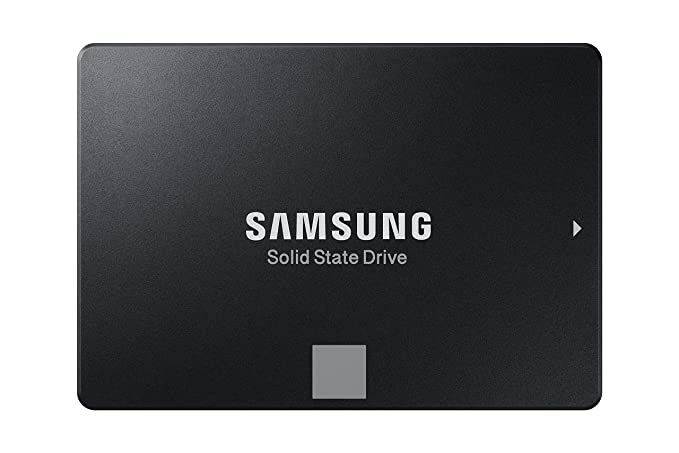 According to the claims of a Chinese YouTuber, Samsung has swapped components on its 970 Evo Plus SSD, which is ironically one of the best SSDs on the market right now. Component swapping has existed since long back and with the current semiconductor shortage, the situation after the pandemic is even worse.

SSD vendors, including Adata, Patriot, Crucial and Western Digital have switched parts from some of their drives. According to reports, Samsung has been facing an SSD controller shortage because its Texa factories, which produce SSD controllers, have been idle since February. This reason has most probably forced Samsung to change the components on the 970 Evo Plus.

However, for now, It’s uncertain if other lineups received the same treatment but the manufacturer has changed the packaging, as well as part numbers, and updated the product sheet for the 970 Evo Plus.

Coming to the information received both the new and old 970 Evo Plus comes in a rectangular box, however, the orientation of their design is slightly different. And the new version has a vertical design, while the old one sticks to a horizontal design.

We also have different part numbers for both, this helps customers differentiate one revision from the other. The new version is labeled with the MZVL21T0HBLU part number and the old version sports the MZVLB1T0HBLR part number.

Coming to the hardware part, Samsungs’ original 970 Evo Plus employs Samsung’s Phoenix controller (S4LR020) and 92-layer 3D TLC NAND flash with the K9DUGY8J5B-DCK0 identifier. However, on the new 970 Evo Plus, we have the Elpis controller (S4LV003).

This Elpis controller powers Samsung’s 980 Pro SSD and is usually designed for the PCIe 4.0 x4 interface, however, it’s also backward compatible with the PCIe 3.0 x4 standard, which is why Samsung can recycle it for the 970 Evo Plus.

The latest update is that Samsung is making sure that its customers know of the component swap, so that’s a good thing. For more information stay tuned.

Previous articleTokyo Paralympics: After Assuring India a Medal, Bhavinaben Patel creates more history by storming into the Gold Medal match in the Table Tennis event
Next articleAll the latest Anime is set to arrive on Netflix this September 2021