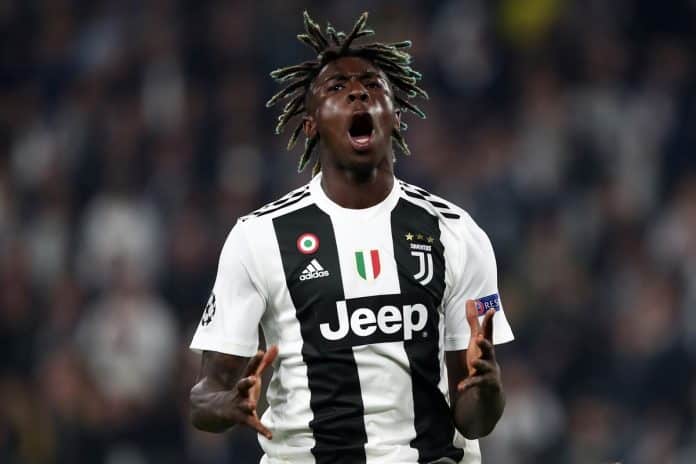 Juventus have agreed on a deal with Everton for the return of Moise Kean to the club, on a loan deal with the obligation to buy the player if certain conditions are met.

The price tag set for the striker is around €20 million in total, and medicals have been scheduled for the forward tomorrow. Kean came through the Juventus academy before joining Everton in 2019 for €27.5 million. A year after making the switch, Kean left for PSG on a loan deal. While in France, he scored 19 goals in 45 appearances across all competitions, a remarkable return at 20 years old.

The French club had the option to buy the player but chose not to. They wanted Kean on another loan deal for the current season, but Everton refused to meet the demands of the French club.

Kean is expected to be the replacement for Cristiano Ronaldo, who left the club to return to Manchester United yesterday. 21-year-old has struggled in England, and returning to his boyhood club will possibly help him get back to his best and develop further as a player.

Eden Hazard was also rumoured to be one of the names on the list for Juventus, as a replacement for Ronaldo. However, with the deal for Kean now agreed, it seems like their only focus in the transfer window would be to try and agree on a loan deal for the return of Miralem Pjanic from Barcelona before the window closes.

Previous articleManchester United have no plans to sell Edinson Cavani despite Ronaldo return
Next articleIPL 2021 Phase 2: Here are all the player replacements and the final squad of all the IPL teams