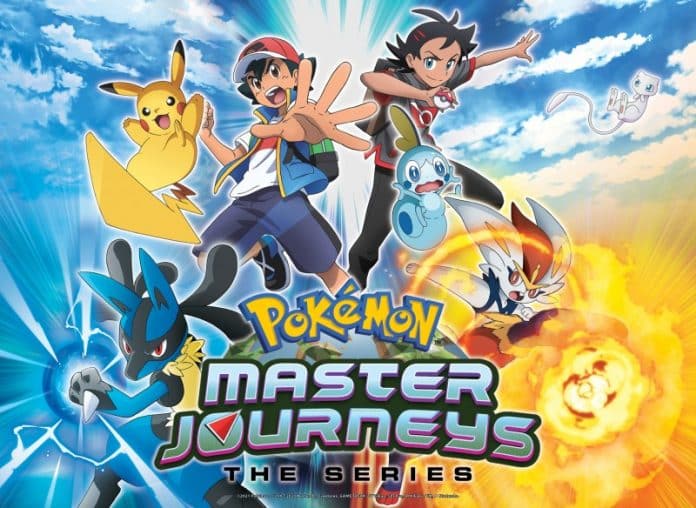 It seems that this September 2021 will going to be incredible and it will also become one of the quietest months for the launching of the animation n Netflix. Now we will like to inform you about the three anime which have currently been listed to come and it is expected that all the subscribers will enjoy the series after it becomes land on Netflix.

In this final and the last season, we will see Kuruko and his Serin  High School Basketball club that are competing for the finals of the Winter Cup in which place they will face the largest challenges yet. The 6th member of the phantom of “The Generation of Miracles” has participated in the Serin High School basketball club and they will also participate Taiga Kagami, who has learned about the playing of t basketball in the USA. In this they are together will find the formula to win for Serin, but after standing at the way are the rest five miracles who just have joined to the new schools and also to their respective teams of basketball.

It has been informed that the real Baki animation will come that will previously be aired and also has become to the end on Netflix, but officially it will continue with the latest release of Baki Hanma. The release date of this animation is still not known of when it will come to Netflix but here is also the chance that they could watch the anime to arrive anytime in September 2021. It has been listed in the tweet that this Baki Hanma also has become listed in the lineup of Netflix.

It has also been picked up from where Baki Hanma: Son of Orge has picked up. In this Baki has laid down his challenge to his father Yujiro.

It is an amazing animation series that depicts an incredible journey in which Ash and Goh will face some of the largest trials as they have strived to become one of the best Pokemon trainers in their fields.

In this, both of them will continue the journey and this time Chloe will participate in them just like the trio travels of the Pokemon world who are battling with elite trainers, catch Pokemon, and also has made friends along the way.