The Matrix part 4 is on its way to release, it already has a title: All the details about the cast, trailer, and release date 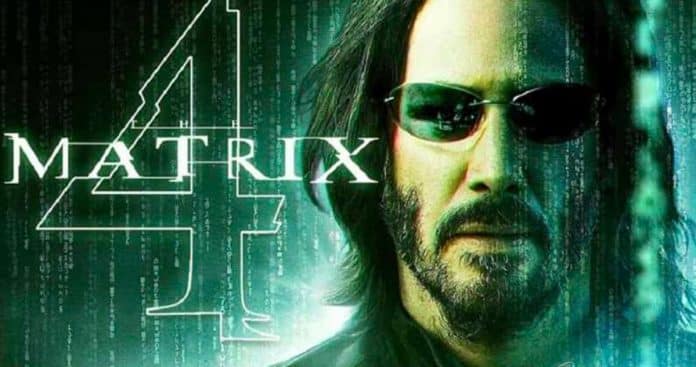 The Matrix part 4 is all set to release. The film will be titled ‘The Matrix: Resurrections’. It is an upcoming American science-fiction action film. It is produced, co-written, and directed by Lana Wachowski. Its production companies are Village Roadshow Pictures, Wachowskis Productions, and Silver Pictures and further distributed by Warner Bros. Picture.

On Wednesday, Warner Bros has made the announcement of their upcoming release and they teased their fans with its trailer as well, at CinemaCon.

The trailer shows us Keanu Reeves and Carrie-Anne Moss who will be playing the lead role. It has still now not make its way to online platforms, such as YouTube so that some secrets were kept for a later period, one belonging to those who were in attendance at CinemaCon.

The trailer of the film The Matrix: Resurrections reveals the character of Reeves as Neo and also showed the characters that will be played by Neil Patrick Harris and Yahya Abdul-Mateen II. In the trailer, several references were made like “Alice in Wonderland” including Jefferson Airplane’s song “White Rabbit”.

The Film “The Matrix: Resurrections” has been a mystery for some time now, but it is all set to be released on 22nd December 2021.