Amazon Funnies: Stand Up Shorts, the new stand-up show: The announcement was made by Amazon Prime video regarding the show 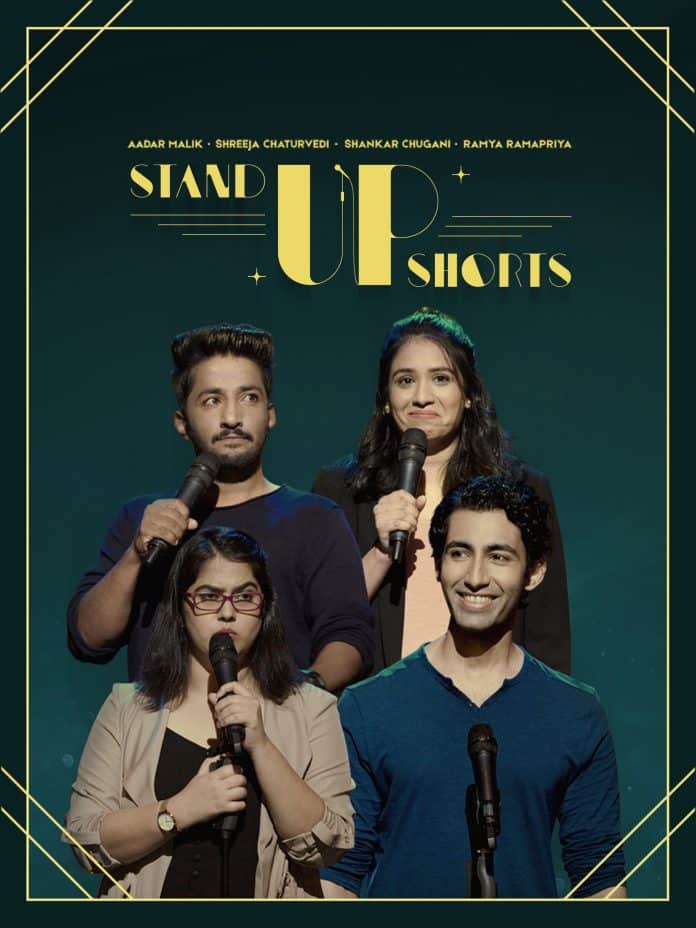 Amazon Funnies: Stand Up Shorts is the new special series. Famous Indian stand-up comedians Shreeja Chaturvedi, Shankar Chugani, Ramya Ramapriya, and Aadar Malik, are all set to make the audience laugh out loud with their new stand-up comic acts on Amazon Prime Video. It is going to feature fifteen-minute stand-up sets from the four artists.

The new special series is going to start the show with a hilarious special comic act of one hour with Comicstaan Season 2 contestant Shreeja Chaturvedi. She tries to tickle the audience’s funny bone with several funny anecdotes from her time spent in the various towns of India. The ride further continues with another comedian Shankar Chugani. He has enacted another funny content named Selling myself short. The comedy quotient has further continued with a funny act from Ramya Ramapriya. Her act is set to be a funny reflection of her lack of enthusiasm that is described in tales that will keep the audience laughing throughout her stand-up comedy act.

The joyride will culminate with Aadar Malik, who will be flaunting his comic potential in Lol: Hasse Toh Phasse. Chugani, who is quite excited about his act said, “Comedy is my way of making a living. I am truly grateful to the streaming giant for giving me the perfect platform to cheer up audiences globally. I’ve been eagerly waiting to perform live and I thank Amazon Prime Video for giving me this wonderful opportunity,” he added.

Comedian Aadar Malik has dedicated his upcoming act to his grandmother. He said, “I love doing what I do and this set is particularly special to me as it is dedicated to my grandmother, who will always be one of the most special women in my life.”

“I’m sure the audience will find the act very relatable and respond to it with roars of laughter. Comedy is one of the most loved genres on Amazon Prime Video and I am glad to have this opportunity to entertain and amuse the audience,” he signed off.

Amazon Funnies: Stand Up Shorts is going to be released on the OTT platform on August 26.