A look at India’s solar power ambition for 2023 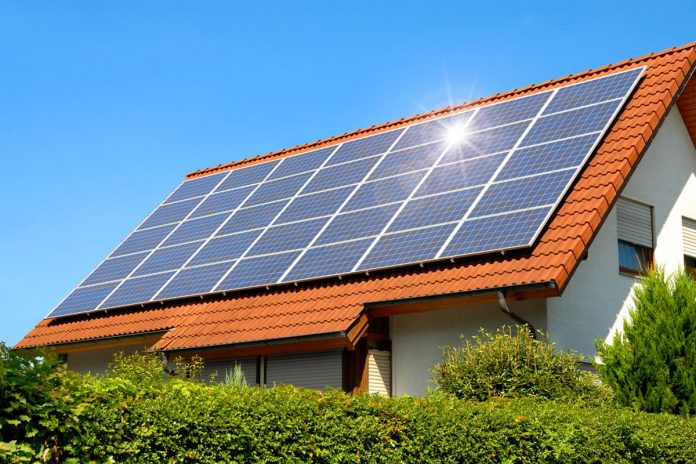 Indian government’s latest ambitious goals plan to make the country the worlds third-largest solar power market at 85,068MW by 2023. in the latest plan by the country’s government, there are a series of ambitious goals of increasing renewable energy capacity, but many believe that the fate of India’s solar industry is tied with its industrial supply chain.

The goal of the Modi government was to increase 100GW in solar energy by 2022 and this resulted in an explosive growth of solar imports. In response, Modi restricted solar imports to protect the local solar power industry.

Solar power is a great source of energy and India is showing its determination and optimism announced its next goal of increasing 280GW in installed capacity of solar energy by 2030.

Modi’s goals might sound over-reaching, but India’s solar installation capacity is growing at its fastest pace possible. According to sources, the country’s solar power capacity (38,794MW) has exceeded wind power capacity (38,683MW) as of January 2021 and has now become the biggest source of renewable energy in India.

India has depended on imported fossil fuels for a long time and this is the main reason why the government is keen on promoting solar power. Since the country is looking to expand its manufacturing sector and both population and average income growth, electricity demand is skyrocketing in the country.

However, the lack of domestic supplies makes the country a problematic state in terms of both national defense and economy. Hence, the country has put up tax barriers and solar imports have been on the decline since 2018.

But, India is offering a production-linked incentive scheme for high-efficiency solar PV modules amounting to INR45 billion (US$600 million) and this has driven local suppliers to invest more in building the supply chain. However, still, the biggest hurdle in India’s solar industry is the low feed-in tariffs for solar power.

The incentive is so low that electricity distributors feel no pressure at all for building infrastructures and till today we only have 50% of the infrastructure bids starting their construction.