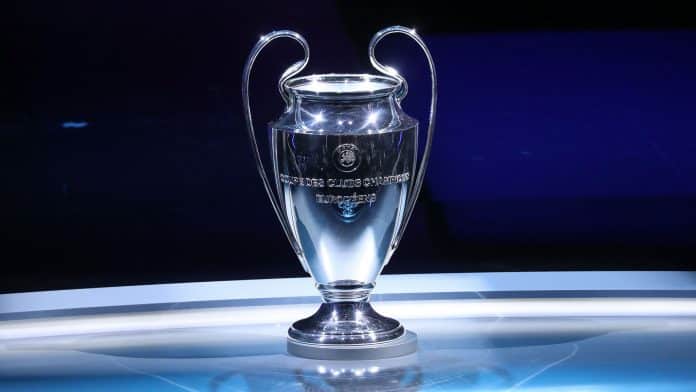 The 21/22 Champions League draw has been completed, and the groups have been confirmed for the upcoming edition of the top tier of European football.

Here are the groups in full:

This year, the group of death features

RB Leipzig will also be in contention for the top two spots, but are surely behind PSG and Man City in the list due to the sheer power of the two teams.

Group B, featuring Atletico Madrid, Liverpool, AC Milan and Porto is also a strong candidate for the ‘group of death’ for fans, but it is undoubtedly a very tough group for everyone involved.

Bayern Munich have been drawn with Barcelona alongside Dynamo Kiev and Benfica. Defending champions Chelsea will face a relatively easy group, with Juventus the only major threat alongside Zenit and Malmo.

Inter Milan, Real Madrid and Shakhtar have been drawn into the same group, just like last season.