“The Starling”: All details about the upcoming comedy-drama 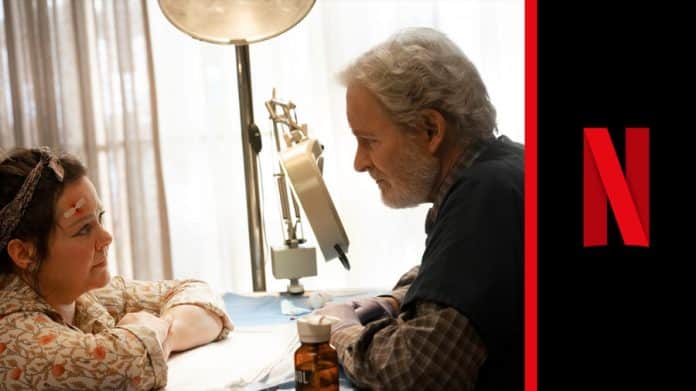 Netflix has released the trailer of Melissa McCarthy’s upcoming comedy-drama ‘The Starling’. In this, we will see her as a grieving woman. In this film, we will be going to see the reunion of McCarthy with the director Ted Melfi having the co-star Chris O’Dowd with whom she had worked on the film 2014, St. Vincent.

The trailer starts with the character of McCarthy’s, Lily, who is watching fireworks just next to her husband, Jack, after touching her pregnant stomach. It is a three-minute clip showing the change in the relationship after they had tackled the grief after the tragedy. In this, Lily is dealing with her pain by battling with the bird and has sought counsel from the psychologist who turned the veterinarian named Larry when Jack headed the facility for the treatment.

At such a heartbreaking moment, Lilly has said that they will move on and move up. They are going to find an also even better life than the one that they had. In this, we will also see a scene in which emotional Jack is praising his wife. He has cried and told his wife he would not know how to quit, and he loves her so much for that, and he also said he would not quit with her. At first, this movie was acquired in April. It has also been set to screen at the year of the upcoming Toronto Film Festival.

- Advertisement -
Powered by JustWatch
Share
Facebook
Twitter
Pinterest
WhatsApp
Linkedin
Previous articleNVIDIA’s RTX 3090 SUPER will be the first GPU with full GA102 GPU with a total of 84 SM units
Next articleHalo: Infinite will hit the consoles on December 8, 2021