Pep Guardiola admits he could leave Manchester City in 2023 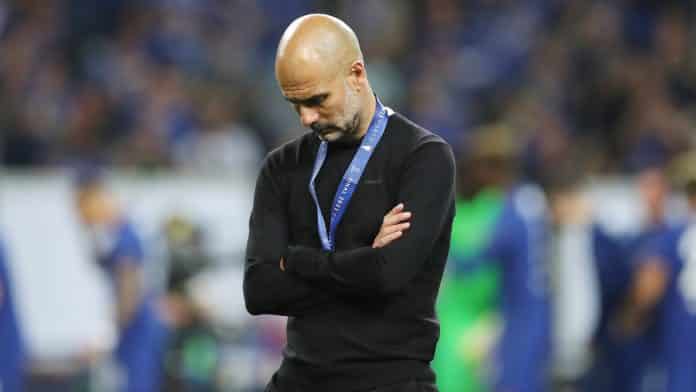 Pep Guardiola took over from Roberto Mancini seven years ago and has since guided Manchester City to 10 major trophies and their first Champions League final last year against Chelsea.

Speaking at XP Investimentos, the 50-year-old confessed that his future as the coach of Manchester City looks uncertain as of now. The manager has admitted that he could end up leaving City in 2023, around the same time as his rival, Jurgen Klopp, which would be the end to their heated rivalry in England.

Here is what Guardiola had to say, as quoted by the Athletic:

“After doing seven years here, I don’t know if I’ll be here longer, I think I’ll have a break.

“I’ll rest a little after so many years, I’ll have to stop to see what we have done, how we do things, to learn from other coaches that I’m excited to take a look at, and in this process if a national team offers an opportunity to coach at a Copa America, European Championship or World Cup I would probably like to do that.”

As the defending champions of England, City will surely be determined to retain their title. But the bigger target for them will be to win the one trophy that has eluded them so far, the Champions League. City progressed to the finals last year but were beaten by Chelsea. They still have a great squad to challenge for the European Cup with, and could make it happen this time around.