Harry Kane announces his decision to stay at Tottenham 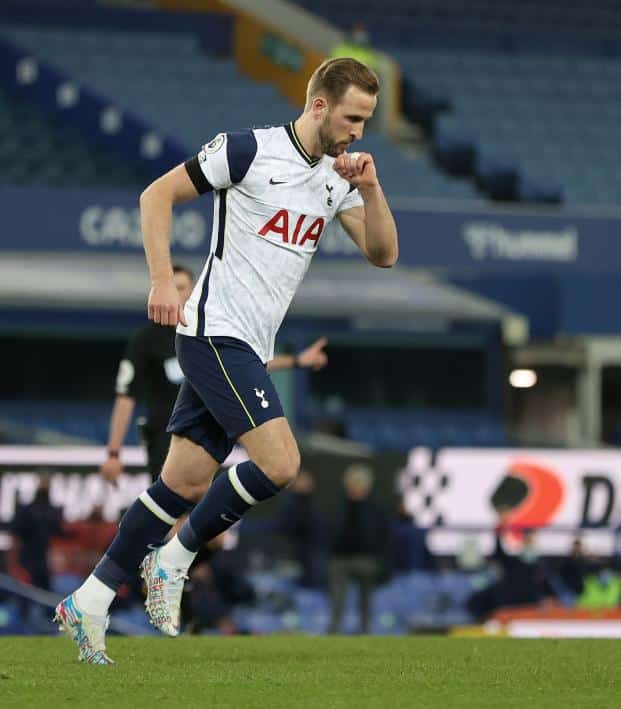 Tottenham and England striker Harry Kane took to Twitter to announce his decision that he will be staying at Tottenham this summer despite the transfer rumours.

Here is what the England captain had to say about his call:

“It was incredible to see the reception from the Spurs fans on Sunday and to read some of the messages of support I’ve had in the last few weeks.

I will be staying at Tottenham this summer and will be 100% focused on helping the team achieve success.”

Kane made his first appearance for Spurs in the new season against Wolves, and has been training with the squad regularly after joining the training camp late following the Euros. Tottenham received two bids from Manchester City for the player, and turned both of them down.

The two bids were valued at €122 million and €150 million respectively, but Daniel Levy and Fabio Paratici were determined to keep Kane at the club for at least another year. Kane still hopes to leave the club since he wants to play Champions League football, but it is almost impossible to engineer a move away from the club before Tuesday now.

The player also values his relationship with Spurs, and maintained professionalism throughout the transfer saga. He is now committed to staying at the club and giving it his 100%, as he himself stated on his social media accounts.

Manchester City will now have to look elsewhere if they want to sign a striker before the end of the transfer window to fill in the hole left by Sergio Aguero.