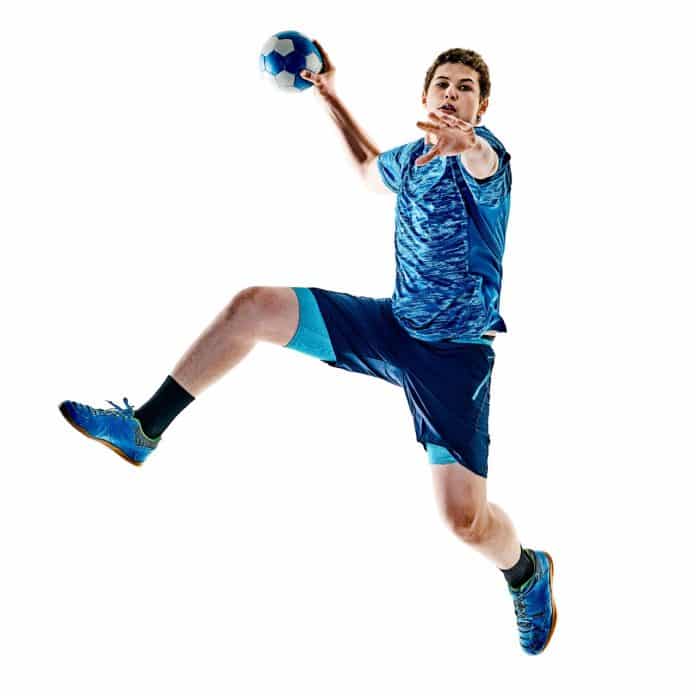 New Delhi, August 26, 2021: It was about two weeks ago when India registered its best-ever show at the Olympic Games in Tokyo with seven medals. The country’s participation in 18 disciplines, five more than that of the London edition in 2012, was evidence of the steady progress that the Indian sporting industry has been making in recent years.
Apart from the mainstream sports, there have been many other sports that have the potential to become successful on the global stage. One such sport is handball. Originated in the early 20th century in Europe, this exciting sport has been one of the most played sports at grassroots in India.
On the occasion of Asian Handball Day, here are some interesting facts about Indian handball:

1. Handball’s introduction in India
It was in 1972, this attractive and fast-paced sport grabbed the attention of the Indians as it was played for the first time by individuals in the country. It was Haryana where the sport took baby steps before being promoted to the next level. Currently, handball has more than 80,000 registered players in the country.

2. First Nationals on the football field
After developing the sport in the country, Haryana hosted the first-ever Senior National Tournament in Rohtak in 1972. Haryana emerged as the first national champions while Vidarbha secured the silver medal. The tournament was played on a football field and the sport was continued to be played outdoors until 1975.

3. International experience
The first time the Indian men’s handball team participated in any tournament abroad was in 1979. The team travelled to Nanjing, China to take part in the Asian Championships. It was also the first time that Indian players were introduced to indoor handball facilities. India concluded the event with a fifth-place finish. On the other hand, the women’s team had travelled to China for its first international tournament back in 1987.

4. India team’s first leaders: M Venugopal and Lavneet Kaur Randhawa
M Venugopal donned the captain’s hat and became the first player to lead the Indian men’s side during the team’s maiden international outing at the Asian Championships in China in 1979. While Lavneet Kaur Randhawa became the first women captain when she was selected to lead the team for a tournament in China in 1987.

5. Glimpses of the international stars
In 1981, India hosted the first international tournament and it provided Indian fans an opportunity to watch the international players live in their own backyard. A six-team tournament saw China, Japan, Bahrain and Korea competing alongside two teams from India—India Blue and India Yellow. That tournament served as a much-needed preparation for Indian players ahead of the 1982 Delhi Asian Games.
6. Major boost at grassroots
Recognising handball’s potential in the country, the Sports Ministry included the sport in the Khelo India Youth Games earlier this year. Being an Olympics sport, the Ministry of Youth Affairs and Sports has been sponsoring the Indian teams for the Asian Games since 1982.
7. Professional lift to handball
With the help from International and Asian governing bodies, Indian handball is set to bring in the best international expertise and exposure for its players, coaches and other officials with the Premier Handball League (PHL) which aims to script a new chapter for the sport in India.