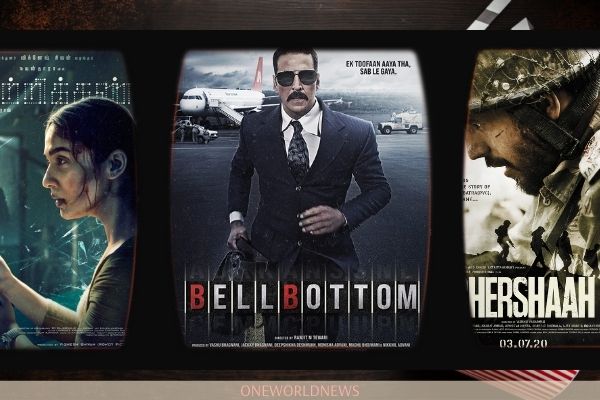 This August, all the OTT platforms will release all categories of the film, whether it is a thriller, rom-com, action, or horror.  In this week of July, there are several films on which audience have shown their more love by watching mostly.

This film just revolves around the popular pair of characters as they become team up with the sister of Shaw to fight against a cybernetically terrible terrorist who is threatening the whole world with a terrible virus.

This film would be one of the best OTT releases this August. It depicts the story of a psychological thriller from Nayanthara. She is featuring the role of a blind woman. This film is basically the remake of the Korean film Blind.

The story of this film is based on a devoted family man named ray Cooper who has been vowed for justice against the pharmaceutical company which is responsible for pulling the lifesaving drug from the market before the death of his wife from cancer. The twists have come in the story while the father and daughter duo has found out the truth that is leading to the deadly encounter that puts them in harm’s way. Now Ray’s mission is to turn into the quest for vengeance in order to save the only family that he has left. In this film, we will see a father and daughter duo who is seeking revenge on the pharmaceutical company with the huge number of secrets that have been denied his dead wife for the proper medication.

It is an incredible spy film which has been directed by Dominic Cooke. T is featuring Benedict Cumberbatch as Greville Wynne who is a British man who has been recruited by the SecretIntelligence Service to send messages to the secret agent  Oleg  Penkovsky.

After the superstar, LeBron James and his young son Dom get trapped in digital space for the rogue AI. He has teamed up with bugs Bunny, Daffy Duck, and the rest Looney Tunes team for the high-stakes basketball game against the champions of digitized AI.

This is mainly an action thriller film which is directed by Guy Ritchie and the script was co-written with Ivan Atkinson and Marn Davies.

3. Bhuj: The Pride of India