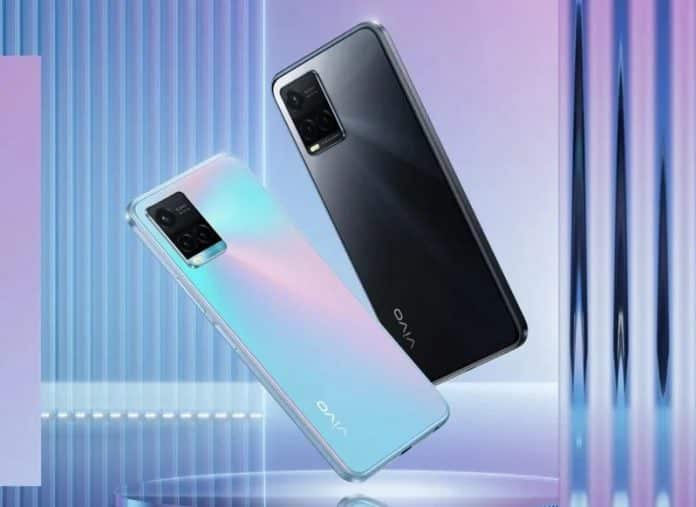 Last week, news broke out regarding the Vivo Y33s and its imminent launch in India on the 23rd of August. As expected, Vivo launched the handset officially in India. Catch a glimpse at the specs and pricing of the device here:

The Vivo Y33s features a plastic build with a flat frame. The device measures 164.26×76.06x8mm in dimensions and weighs 182g. Vivo has released the device in Midday Dream and Mirror Black colorways.

The phone is powered by a MediaTek Helio G80 SoC coupled along with 8GB RAM and 128GB internal storage with an option to expand the memory up to 1TB via MicroSD card. It runs on Funtouch OS 11.1 based on Android 11 with support for 4GB extended RAM.

As far as the camera specs are concerned, the smartphone has a triple-camera setup on the rear consisting of a 50MP primary sensor, a 2MP macro shooter, and a 2MP depth sensor. It has a 16MP front shooter.

The Vivo Y33s is backed by a 5,000mAh battery along with support for 18W fast charging.

The Vivo Y33s is priced at 17,990 INR in India. It is already up for sale on Vivo’s official site, Amazon India, Flipkart, Paytm, and Tata Cliq. It is also available in certain retail stores across India.