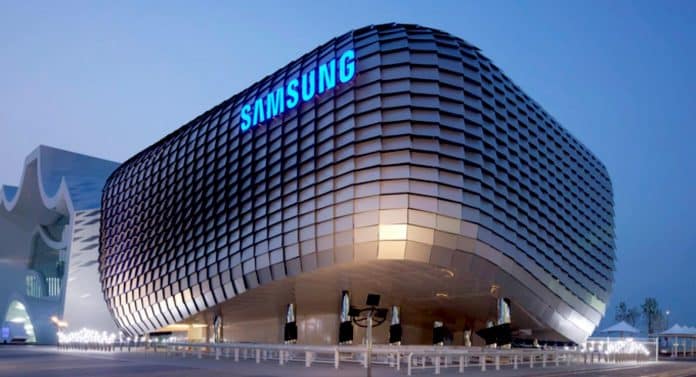 Samsung Group, the South Korean giant, said Tuesday that its mainstay Samsung Electronics Co. and other affiliates plan to invest a combined 240 trillion won (US$205 billion) over the next three years in a move to secure future growth engines and expand technology leadership in the post COVID-19 era.

With 180 trillion won, or 75 percent of the amount, allocated to South Korea, the conglomerate also vowed to directly hire 40,000 more employees through 2023. Samsung’s latest investment plan is 60 trillion won larger than its previous three-year investment pledge in 2018.

The investment will be led by Samsung affiliates including Samsung Electronics and Samsung Biologics. It also unveiled mergers and acquisitions plan to fortify its technology and market leadership. With setting aside $154.3 billion (180 trillion won) for home ground, Samsung expects to create 40,000 new jobs by 2023 through the investment.

This announcement comes days after Samsung Electronics vice chairman Jay Y. Lee was released on parole on 13 August right before South Korea’s Liberation Day. People speculated Samsung would be able to move forward with major investment once he was freed from prison, according to local media reports.

The 40,000 new jobs to be generated by the new investment is more than the previously planned 30,000 new hires for the next three years. Most of the new positions will be created for high-tech businesses. Additionally, the new investment will likely create additional 560,000 positions at their suppliers and other relevant companies, according to Samsung.

Samsung Group is the first company to initiate public recruitment in South Korea and has plans to maintain public employment in the future. “The plan is to raise direct employment, provide educational opportunities, and support start-ups to ensure that the innovative capacities of young people can make a greater contribution to businesses and society,” the South Korean conglomerate said in an official release.

Samsung’s latest investment will be used for semiconductor, biopharmaceuticals and the next-generation telco units, according to the company’s statement. Samsung Electronics plans to develop advanced process technology and expand the business with artificial intelligence (AI) and data centers for its system semiconductors while it will focus on up-to-date technology such as EUV-based sub14-nanometer DRAM and over 200-layer V-NAND products for the memory business.