Call of Duty: Mobile Season 7 gets a new theme song as part of Ozuna themed content 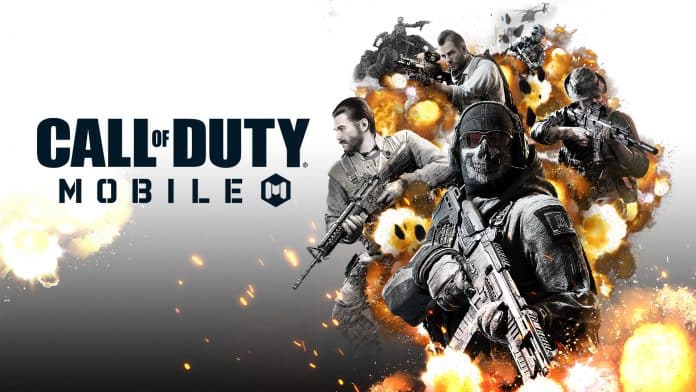 Call of Duty: Mobile is a free-to-play shooter video game developed by Timi Studio Group and published by Activision for Android and iOS. Released on 1 October 2019, the game saw one of the largest mobile game launches in history, generating over US$480 million with 270 million downloads within a year.

Call of Duty is one of the most famous first-person shooting games currently existing in the market. And according to recent information, the game will be getting a special themed content as part of the game’s seventh season, and the new season is Elite of the Elite.

The theme is designed with collaboration along with musician and actor Ozuna headlining some of the game’s new cosmetics. Ozuna, who you might recognize from his recent performance in Fast and the Furious 9, is creating a brand-new song for Call of Duty Mobile Season 7.

the song is titled “A La Buena, El Mejor,” and is just the first piece of Ozuna-themed content en-route for the latest season. Other contents include a new bear-themed character skin, calling cards, avatars, and lots more.

Coming to the latest season of Call of Duty Mobile, we know that it also includes a host of new gameplay additions, such as two new maps. The maps are Scrapyard, which first debuted in Call of Duty: Modern Warfare 2, and also a Monastery, which has appeared in Call of Duty Online.

We are also getting a new operator called Demir, as well as the Hades LMG, and the Shoulder Cannon, who is also a new operator with a skill that can be equipped as part of your loadout.

On September 3rd the game will also be getting a new Cyber Attack mode and players will be able to send your operator into Multiplayer and Battle Royale modes once every six hours.

There will be many rewards for players to grab to which include epic charms, weapon blueprints, and the Zero character skin for both SKS and Dark Ops.

These are spread across premium and free additions for the season, which will require you to purchase the game’s Battle Pass for some to be unlocked.