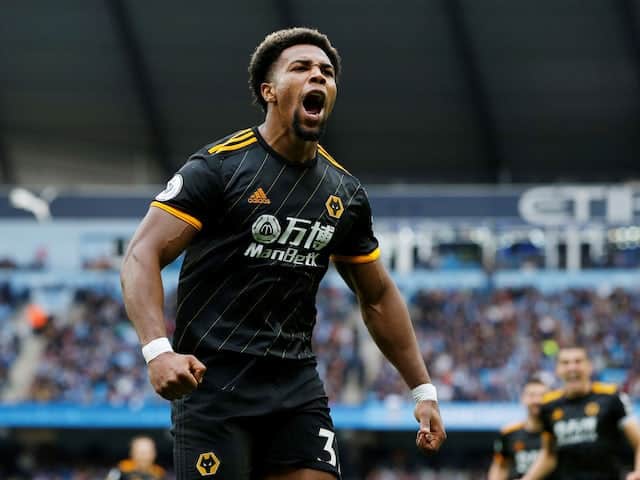 Tottenham Hotspur are preparing an official bid for Wolves winger Adama Traore in the next few days. The player has been scouted for a while, and has been identified as the priority target for the club in terms of wide players.

PSV forward Madueke has also been considered as an option, but Traore is the main man that Spurs want to recruit this summer. Direct talks have now begun with all parties involved, and Spurs will be hoping to complete the deal within a week, as the transfer deadline day approaches.

Traore has worked with Nuno Espirito Santo at Wolves in the past, after making a €20 million move from Middlesbrough in the summer of 2018. Since then, he has made 133 appearances for the Midlands club and has scored 10 goals whilst providing 18 assists.

The Spaniard’s pace and dribbling skills have attracted a lot of praise, alongside his massive physical strength. However, his end product is lacking with the meagre number of goals and assists provided in close to 150 appearances for the club. Nuno could continue building the player, after already establishing a relationship during their time at the Molineux.

If the move does go through, he will be the second player to link up with Nuno at Tottenham after Matt Doherty. Spurs have already finalised a swap deal involving Erik Lamela and Bryan Gil, and the arrival of Traore could be next if they manage to table a bid lucrative enough.

Apart from the move for Traore, Tottenham are also close to finalising the transfer of Pape Sarr from Metz. A verbal agreement has been reached between both the clubs, and personal terms are yet to be finalised between Sarr and Tottenham.

The midfielder could end up staying at Metz until June 2022 on loan, before linking up with the rest of the Tottenham squad at the end of the season.