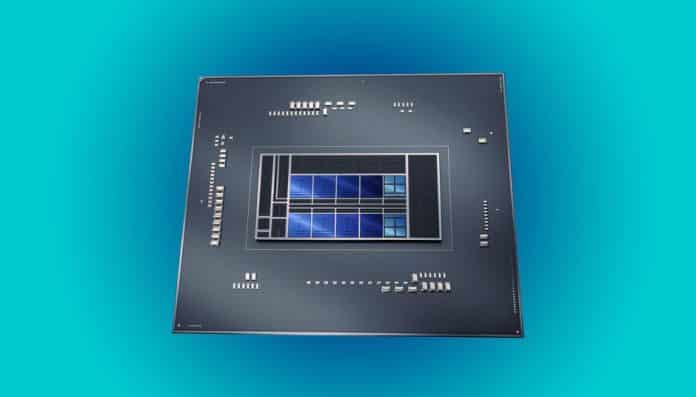 Intel is gearing up for a big launch of its upcoming 12th Generation Alder Lake Processors and according to sources, Intel’s latest chipset driver (10.1.18836.8283) has already started supporting the 600-series chipsets designed for the upcoming hybrid desktop chips.

The last HEDT (high-end desktop) chipset from Intel was X299, which came out back in 2017. however, since then Intel has neglected the HEDT segment. But now the driver lists the X699 chipset meaning that Intel is finally planning a return to the HEDT space.

As we know, with its X-series lineup, Intel has always prioritized performance over anything else, and the inclusion of Alder Lake’s heterogeneous design will be a sight to see in the performance-oriented lineup.

There are many configurations in the Alder Lake lineup, due to the combination of Golden Cove and Gracemont cores. So far the highest-end Alder Lake part we know could arrive will be with 16 cores in total, eight Golden Cove cores, and eight Gracemont cores. However, the entry of the cards in the X699 chipset list suggests that Intel could be developing SKUs with an even higher core count for the HEDT market.

However, one thing is concerned that Alder Lake K-series parts, such as the Core i9-12900K will be an obvious candidate for the Z690 chipset. But the H670 and B660 chipsets will be budget consumers, and the H610 chipset will be entry-level.

For those in the Workstation can look forward to the W680 and W685 chipsets. The W680 will be the mainstream chipset, and the W685 will be an upgraded variant with more features. On the flip side, the Q670 chipset fits the bill for business and enterprise consumers.

We are also hearing reports of the existence of the H610E and Q670E chipsets. Given the “E” designation, they should be the embedded variants of the H610 and Q670 chipsets, respectively.

The Alder Lake lineup will not only be supporting the DDR5 standard but will also be the first to bring PCIe 5.0 to the market.