Call of Duty: Vanguard Alpha will go live on August 27th till August 29th for PS4 and PS5 owners 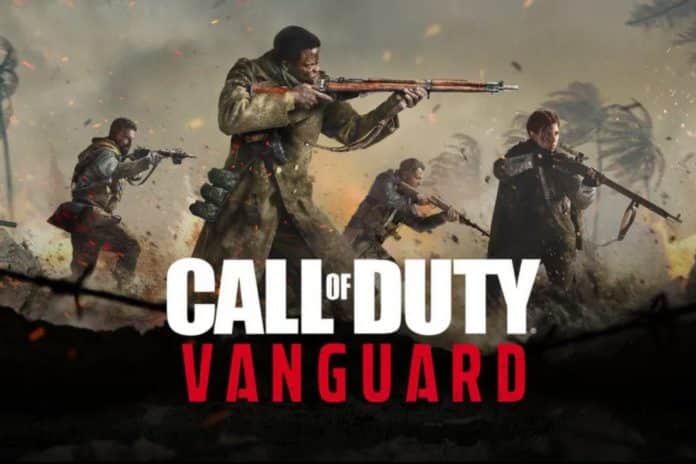 Activision has made a huge announcement by stating that all the PS5 and PS4 players are now eligible to participate in the upcoming Call of Duty: Vanguard Alpha going live on August 27.

Its also been made official that the PlayStation players will not need to pre-order the game, and Sony even announced that players in most countries would not even need PlayStation Plus to participate.

However, PS4 and PS5 players in Germany will need a PlayStation Plus subscription due to the game’s age rating, and a “nominal fee is required for PS4 and PS5 owners in Japan.”

According to official sources, the Call of Duty: Vanguard Alpha pre-loading will begin on August 23 at 3 am PT/6 am PT/11 am BST, and players of Call of Duty: Modern Warfare, Warzone, or Black Ops Cold War will be able to access it through the game’s respective menus after its downloaded if they wish.

The participants of the Alpha release will also receive a Calling Card and an Emblem in Vanguard, as well as in Warzone following the integration of Vanguard.

Coming to the new mode introduced in the game, we have the Champion Hill, which is a multi-arena survival tournament where “tactics and strategy combine with quick-action, close-quarter gunplay.”

On August 27th, with the Alpha release, the players will be able to play both Duo (2v2) and Trio (3v3) versions of Champion Hill and players will compete in a round-robin tournament against seven other teams.

While this Alpha is only for PlayStation players, those who pre-order on all platforms will gain access to Call of Duty: Vanguard’s Beta in September ahead of its release date of November 5, 2021.

In other news, Activision Blizzard is currently under serious ongoing allegations of harassment and the mistreatment of marginalized workers.