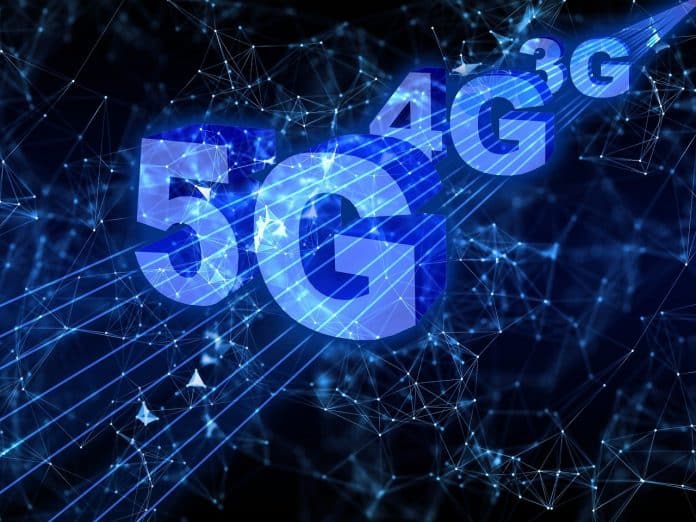 The latest market research suggests that an important tipping point in the mobile processor market has arrived. It seems the cost-effectiveness of new 4G processors will start dropping soon, as manufacturers and chip-makers inevitably turn their focus on 5G mobile chips and 5G-capable platforms instead. On the other hand, this kind of connectivity is still not widespread enough to kill its predecessor off completely.

Chip developers including MediaTek, Qualcomm, Unisoc, Xiaomi and Oppo have all started promoting their latest 5G mobile chips, with MediaTek and Qualcomm having fully upgraded their 5G mobile chips product lineups to cover all different segments.

Huawei may have raised some eyebrows when it launched a 2021 flagship P50 series that incorporates 4G/LTE-only versions of the Snapdragon 888 platform. The OEM may have done this in order to adapt to the trade ban to which it is currently subject, as well as to reap the potential advantage of saving some money in the devices’ production. However, according to a new report in DigiTimes Asia, the company may not be able to pull this move again

The publication notes that the supply of 4G/LTE-only mobile device processors has now started to suffer as foundries develop production facilities and techniques for their 5G-capable alternatives instead. Accordingly, prices for the former type of chipset might in fact increase as they become more scarce. Ironically, this might drive profits in the market for those regions in which next-gen mobile networks have yet to be established.

In other countries where 5G has become much more commonplace, however, the shipments for smartphones with the necessary connectivity are now expected “to double” every year until 2023 or 2024. Furthermore, Chinese ODMs for these devices reportedly find demand for 5G-capable units that OEMs want to sell in 5G-accustomed markets “robust”.

Finally, DigiTimes Asia now asserts that Xiaomi and OPPO are poised to join them, as both companies are now apparently preparing to launch in-house 5G chipsets of their own soon.