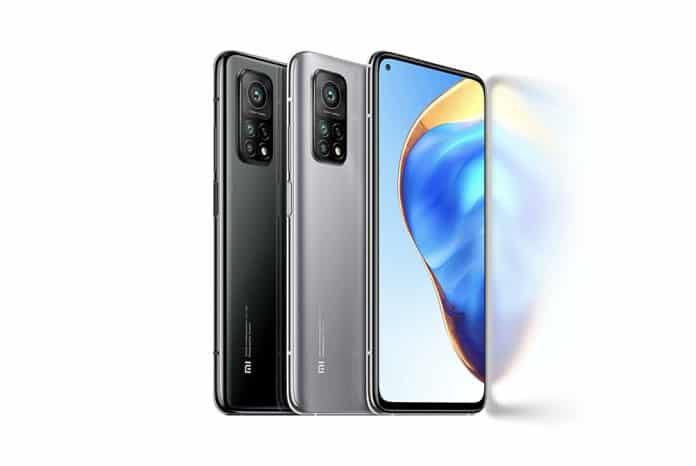 According to a recent report, Xiaomi has scheduled the launch of the Mi 11T series on 23rd September. This date is for the global launch of the series. This global launch is expected to be followed by individual announcements in countries such as India, Indonesia, and Nigeria. The Chinese variant of this smartphone might have some different names.

Some of its key specifications have leaked earlier. The Mi 11T is expected to come with an OLED display which is a major upgrade over its predecessor. The Mi 10T had an LCD display. The Mi 11T is also expected to have a 120Hz refresh rate and in the camera section, it will have a 64MP primary camera. It will also have a MediaTek processor.