Top 10 football players with the highest release clause in 2021 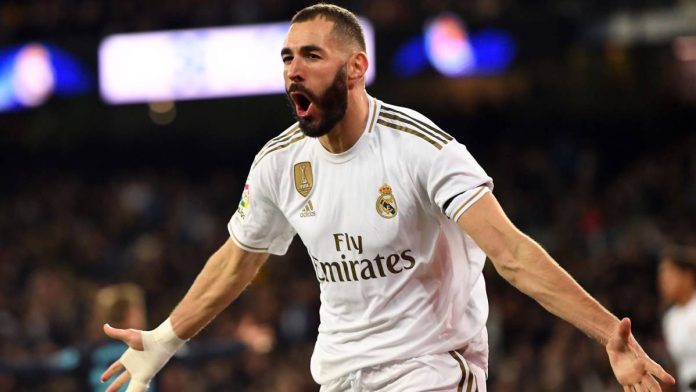 When a player signs a contract with a club, a release clause is also agreed on so that if a club pays that release amount they can directly negotiate personal terms with the players and can avoid negotiating with the player’s club.

PSG took advantage of that rule when they activated Neymar’s €222m release clause in 2017. So now the La Liga clubs keep astronomical figures as release clauses so that any club who wants to sign a player will have to negotiate with the club rather than paying the release clause.

So, here’s the top 10 football players with the highest release clause in 2021: