Here are the rumoured details about the Emerald, Granite, and Diamond Rapids-SP Xeon CPU lineup 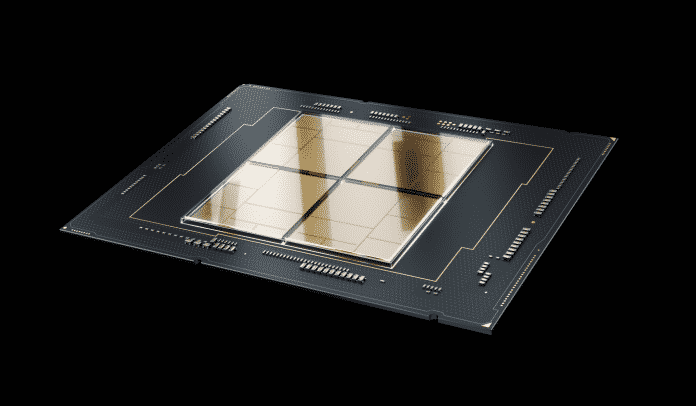 During the Architecture Day 2021 of Intel, the company released a lot of information about its next-generation Sapphire Rapids-SP Xeon CPU family. And the folks at Moore’s Law is Dead are unveiling information on the products beyond what was announced meaning we now have some evidence as to what the Emerald Rapids, Granite Rapids & Diamond Rapids will look like.

According to official sources, Intel’s Sapphire Rapids-SP Xeon CPUs will be the first to introduce a multi-tile chipset design and will be featuring the latest Golden Cove core architecture which will also power the Alder Lake lineup.

So let’s see what Intel has to offer with its next-generation server processors:

According to the leak, Intel’s Emerald Rapids-SP Xeon CPU family will be manufactured using Intel’s 7nm process node and it will be a 2nd Gen ‘Intel 7’ node meaning that it will lead to slightly higher efficiency. Reports indicate that Emerald Rapids will make use of the Raptor Cove core architecture which is the optimized variant of the Golden Cove delivering up to 5-10% IPC improvement over Golden Cove cores.

Then we have the Granite Rapids-SP Xeon and that it will be based on the ‘Intel 4’ process node (Formely 7nm EUV) however, we still have no idea when the chips will come to the market. According to rumours, the chips will be coming between 2023 and 2024 as Emerald Rapids will be serving as an intermediary solution.

Intel’s Granite Rapids-SP Xeon chips will have the Redwood Cove core architecture and Intel also teased a high-level overview of its Granite Rapids-SP CPU during its ‘Accelerated’ keynote. The Compute tile on the processors is composed of 60 cores per die which equal 120 cores in total.

finally, we have the Diamond Rapids-SP and this lineup is stated this will be a big win for Intel against AMD since its first EPYC launched back in 2017. Diamond Rapids Xeon CPUs are expected to launch by 2025 and will have a new architecture that will be positioned against the Zen 5.

The Diamond Rapids-SP lineup isn’t expected by 2025 so it’s still far off and AMD we have no idea as to how AMD will react to this and Intel’s rival will not easily let team blue ruin its rise to the top. For more information stay tuned.