China records a shipment of whopping 31.6 billion chips manufactured within the country 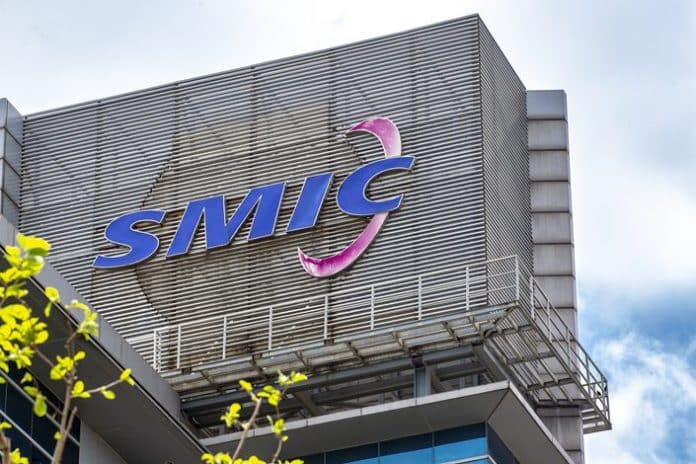 According to reports flying out of mainland China, the country has reportedly managed to increased its shipments of chips in July compared to June and has even set a new record. Every day, the semiconductor industry in China produced over a billion integrated circuits (ICs), however, it is still too far from the country’s production of semiconductors outpacing its imports. And constant crackdown from the Chinese administration results in the fall of the values in the market share.

Coming to the reports, the Chinese semiconductor producers manufactured a record 31.6 billion chips in July which is more than 41.% compared to July 2020, making it over one billion of ICs manufactured per day.

However, the year is not yet over at reports suggest that Chinese semiconductor makers may produce 203.6 billion chips by the end of the year. If this becomes true then the countries chip manufacturing will be up by 47.3% year-over-year, which is impressive. This tremendous boost is because companies like Semiconductor Manufacturing International Co. (SMIC) cannot get the equipment they need from American companies.

The Chinese semiconductor industry has always been subsidized by the government in one way or another, this shows the tremendous motivation from the country’s government into helping its local chip designers to emerge.

However, no matter the boost in the production of Chinese manufacturers, they are still to catch up with their Taiwanese or Western rivals, hence the reason why the government decided to focus on supporting only select major makers of chips, such as SMIC as well as Hua Hong.

Whatever the case might be, the resilience which the country is showing in making itself self-dependence and slowly but surely increasing its semiconductor market is truly remarkable.