Call of Duty: Vanguard developers reveal some interesting details about the gameplay and multiplayer mode of the game 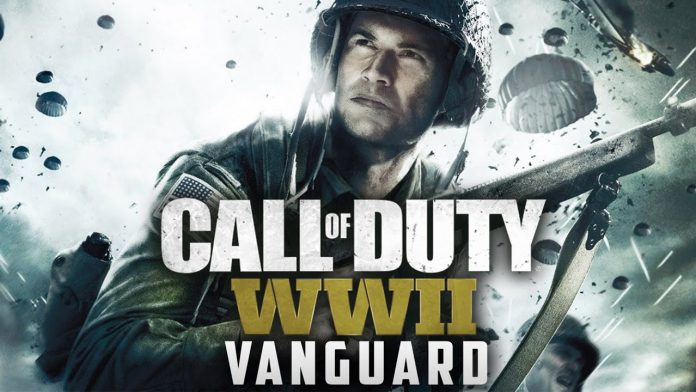 Call of Duty franchise is undoubtedly one of the biggest franchises in the gaming world and the developer behind the franchise, Sledgehammer is now back with the next iteration of Call of Duty.

This time the study will yet again take us to the tour of World War II however, they’re trying not only a more global approach but according to sources, the studio will also spin the story with a bit of historical fiction.

So let’s discuss what the Call of Duty: Vanguard’s campaign will look like with its World War II viewpoint. The developers stated that they want Vanguard to be true to history by taking heavy inspiration from real people and events.

However, they want the game to ask a very important question regarding the events and that question is “what if?”. Sledgehammer will be introducing Project Phoenix, a fictional operation schemed up by the remaining members of the Nazi party who are trying to find a successor to Hitler after the fall of Berlin.

And our plot starts, we will have special forces formed by a group of four individuals which the Allied powers put together to combat the plot. From the rumors, it’s expected that the story will primarily follow Sgt. Arthur Kingsley, the leader of the squad.

There will also be a story and playable option with each of the other three members on their corresponding war fronts (Eastern Front, Western Front, Pacific, and North Africa) where they each prove their bravery and capabilities before being tapped for this special unit.

Sledgehammer also has revealed some light details about the multiplayer details coming to the Call of Duty: Vanguard which is that the game will have 20 multiplayer maps at launch that are set across the Western, Eastern, Pacific, and North African fronts.

And out of the 20 multiplayer maps, 16 are 6v6 maps and four are 2v2 and as far as customization goes, Sledgehammer is bringing back Gunsmith and adding custom ballistics and ammo types to the game.

Mounted weapons can also be moved across surfaces and multiplayer mode will also have “reactive gameplay environments,” or breakable elements like boards and other weak structures in the map, which will allow players to open new paths and vantage points in the game.

The game will also introduce a search option that will work across all maps and modes making the multiplayer mode a little less hectic. This tool is called Combat Pacing which changes the player count through these three options: