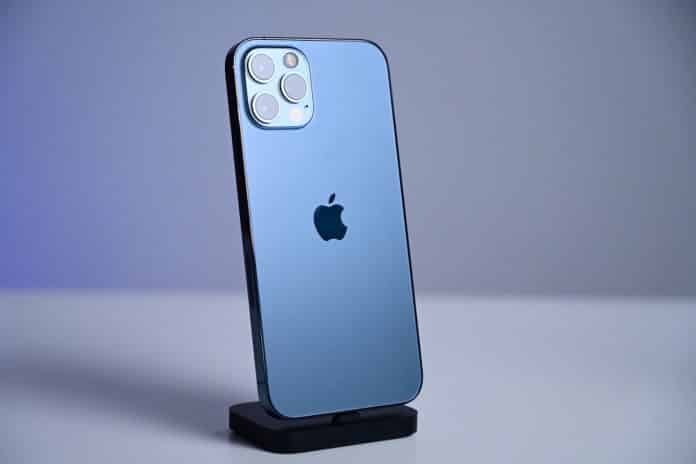 As per various Reports about Apples, it’s indicated that Apple tries to hire away a former Google search chief, as well as Apple also closes it’s Apple store after it’s staff gets exposed to COVID-19 and after it Apple delays office return to at least January on Covid rise. Here’s our Roundup

Apple has temporarily closed one of its retail locations due to a COVID-19 exposure. As reported by Bloomberg, the Apple Store in Charleston, South Carolina has temporarily closed after twenty of its employees were exposed to COVID-19. According to the store’s website, the company plans to reopen the location next week.

Stores of the size of Apple Charleston typically have between 70 and 80 staff members, so it appears that only a portion of the location’s employees were exposed to the coronavirus. The closure underscores the challenges that Apple and other retailers must face as they restart their brick-and-mortar operations amid a surge in the more infectious delta variant of COVID-19.

Back in July, Apple began urging retail staff members to don masks again even if they’re vaccinated. The company is also ramping up its testing efforts for both retail and corporate employees. Apple had reopened all of its U.S. Apple Store locations in March after months of being shuttered.

A report from June indicated that Apple hadn’t planned a major shift in its retail strategy as pandemic restrictions lifted across most of the country. However, an early July report suggested that the company may be mulling a hybrid work model for Apple Store employees that could see them work weeks at home handling online customer service requests. .

According to the Bloomberg report, Apple retail stores across the US have “shortened their operating hours, partly because of COVID but also due to the tight labor market.” Almost all 270 retail stores in the US are open now. An Apple spokeswoman declined to comment on it.

Apple has delayed its return to corporate offices to January after a surge in COVID-19 cases and new variants, Bloomberg reported citing a memo the iPhone maker sent to its employees on Thursday.

The company noted that it would confirm the re-opening a month before they are required to return to the office. Apple previously wanted its staff to return to offices by early September but then delayed it until October.

The company’s offices have largely sat empty for the past year, its employees working remotely as businesses all over the world shuttered facilities to prevent the spread of COVID-19. But as cases initially dipped, Apple CEO Tim Cook reportedly told employees in June they would be expected to return to the office three days a week.

Once back, employees will be expected to work for at least three days a week in office. In the memo to staff, Apple strongly encouraged staff to get vaccinated. Apple has not yet made it mandatory for its employees to get vaccinated, but it does strongly encourage them to do so. Apple’s retail stores will continue to remain open, with Apple ramping up the testing of its retail staff to at least three days a week for their and everyone’s safety.

The new revelation comes after the Department of Justice asked the Cupertino, California-based technology giant to turn over documents related to efforts to hire Gomes and John Giannandrea in its ongoing antitrust lawsuit against Google.

Apple had previously hired Gomes former boss and Google search head Giannandrea in 2018. Gomes was search chief at Google until 2020 after taking over for Giannandrea’s position when he left for Apple.

The document doesn’t say when Apple attempted to hire Gomes. Gomes is still employed with Google in a role running the company’s education efforts. Apple’s attempt to hire Gomes indicates the company’s ambitions to rival Google in search. Though Apple doesn’t offer a Google-like search engine, it has gradually built up its search functionality via features embedded in its iPhone, iPad and Mac operating systems.

- Advertisement -
Powered by JustWatch
Share
Facebook
Twitter
Pinterest
WhatsApp
Linkedin
Previous article“Scenes From A Marriage”: HBO has released the trailer of the marriage story film
Next article“Blood Brothers”: Netflix has dropped the trailer of the Malcolm X and Muhammad Ali’s documentary