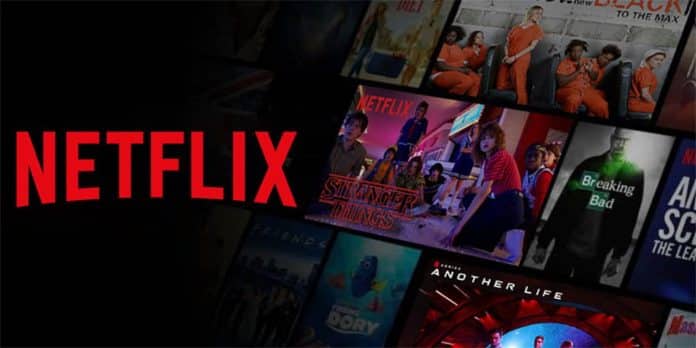 Netflix’s big milestone in history is its Netflix Original Library. It has now swelled to the point where they make up 40% of the library. This means that every 2 out of 5 titles that we watch on Netflix in the US will carry the Netflix logo.

It is not new that the trajectory of Netflix originals is making up a bigger portion of the Netflix library and it has been growing rapidly in recent years.

Recently, in few weeks, Netflix has crossed over 2400 Netflix Originals out of a total of close to 6,000 titles including both Originals and licensed content.

If we assume that Netflix has ended all licensing arrangements completely (it has not and very likely will not), then it can hit 100% by November 2027. But the reality is that this number will level off at some point but at what number is unknown.

In 2013 Netflix has begun its Original program (although it did have a film unit before then but closed it down to avoid competing with Hollywood studios). Its Original has become its primary driver as other studios and networks claw back their titles in favor of their own streaming services.

Every title are not created equally

It’s quite natural that not all titles are made equally. It is hard to compare the removal of all 9 seasons of The Office with the arrival of a stand-up special for instance.

If you are also thinking about the increase is down to the library shrinking, then you are wrong. The Netflix US library has actually grown in the recent few years. If we rewind back to 2017, the Netflix library in the US was around 5,500 titles. Now it’s consistently around 6,000 titles.

The definition of Netflix Originals is sometimes a bit iffy given it is a very broad term. There are more caveats too. Netflix’s Originals can be categories into four.

There also lies a big argument to be made that the amount of Netflix Originals can often be overwhelming. In the last week, an argument was made regarding Netflix’s branding within separate silos using their already established social media brands.

Not all regions have reached 40%, yet it’s worth noting. Netflix in other regions is still behind as they still get healthy doses of licensed content from providers who have otherwise pulled back from the US.