Samsung could use Chinese OLED displays on its budget smartphones 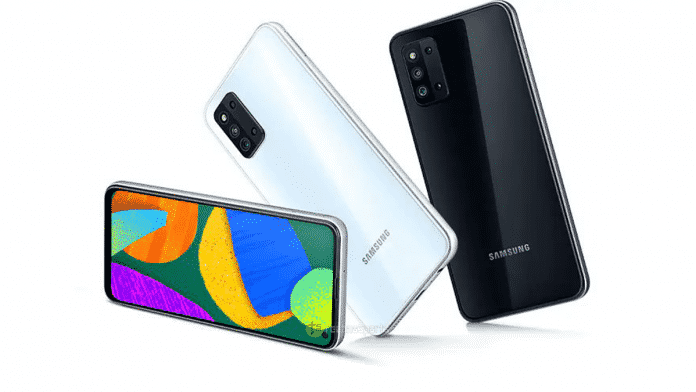 As we know Samsung is losing grounds in the smartphone market because of Xiaomi, who is aggressively pricing its smartphones to lead the global smartphone market for the first time. It has fallen behind Xiaomi in terms of specs and the pricing, the modern feature which everyone asks for is OLED displays on smartphones.

Redmi aka Xiaomi made their Redmi Note 10 series totally made up of high-quality OLED panels at prices we have never seen before. So, Samsung wants replace its own great OLED panels with Chinese OLED panels to save some costs, which is quite sarcastic in our opinion because if Samsung wants they can reduce its own pricing.

Instead they are looking to use TCL’s OLED panels and considering how good partnership the South Korean giant has with TCL, this report from China cannot be taken for granted. Though these Chinese OLED panels will not have the best-in-class quality like its own OLED displays but for entry-level smartphone market, it could be a compelling option to compete against Xiaomi.

This means Samsung will use those savings to make smartphones cheaper and use the money on other components. Not only TCL, Samsung’s upcoming M series of smartphones could be the first to utilize OLED panels provided by BOE, another famous Chinese manufacturer.

However, it is unclear right now which smartphones will use TCL’s OLED panels but considering their close working relationship, it is rumoured that Samsung could used them in even mid-range A-series smartphones as well. However, only time will tell if Samsung’s such strategy could help it bounce back into its declining smartphone market.