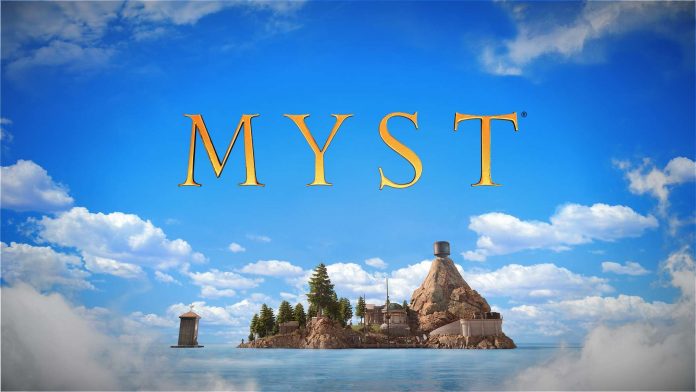 AMD’s FidelityFX Super Resolution, a super-sampling technique with a software-based upscaling technique that ensures more performance out of any graphics, is here for almost over two months now. So, it will be supported on both of the new consoles in the market which use AMD hardware naturally.

Its also been a month and a half after Microsoft confirmed the AMD FidelityFX Super Resolution support for XBOX Game Development Kit. Now, finally, we have the first game supporting this technology on this generation of consoles, though images might be a little blurry with Image sharpening, it does get better.

In our review, we saw how at Quality preset, FSR gives an experience that is almost similar to the native resolution while still giving you some performance advantages. While Myst has become the Xbox game to officially launch with FSR support and as Videocardz points out, the game has been remastered and received numerous versions over its 25-year history.

While this new version for Xbox will be launching on August 26th and will be available for free for Game Pass subscribers and can also be purchased on Steam. Here’s the official game announcement statement:

We’re thrilled to announce that our newly re-imagined version of Myst is coming to Xbox One, Xbox Series X|S, Windows 10 PC, and with Xbox Game Pass on August 26.

Myst is packed with all-new art, sound, interactions, and — for those who are familiar with the game — optional puzzle randomization. For the first time in Myst’s history, you’ll be able to enjoy the game in many different languages through localized UI, including dialogue and gameplay-context subtitles. We’ve also built in a variety of accessibility options to assist in gameplay.

We rebuilt Myst from the ground up to look stunning and perform amazingly on a variety of gaming systems. One of the technical features we’ve used to achieve this is AMD FidelityFX Super Resolution. This allows us to crank the graphics quality much higher than we typically would be able to. Thanks to FSR, Myst can run in 4K at a smooth 60fps on Xbox Series X with the highest graphics setting across the board, and at 1440p at 60fps on Xbox Series S!

With FSR, we effectively decrease the screen percentage of the game down in the background, then allow the super sampling process to sharpen the image. There are some minor differences to how the game looks at native 4K resolution without screen percentage adjustments, but overall, FSR provides a nearly 75% increase in performance on Xbox Series X|S on a 4K display, without sacrificing much visual fidelity at all.