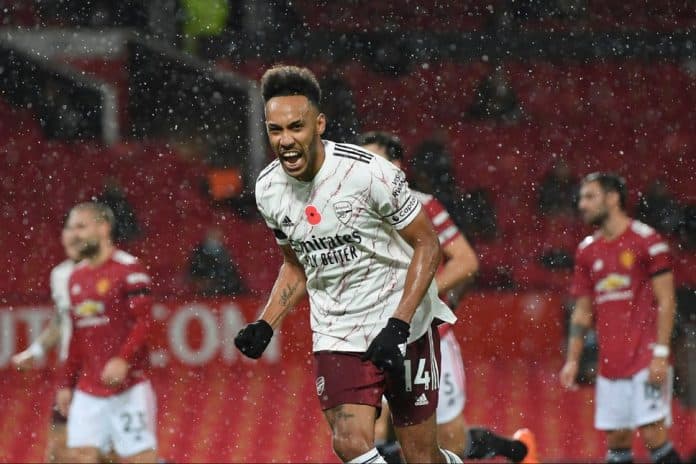 Pierre-Emerick Aubameyang has been linked with a transfer to Barcelona this summer, and Philippe Coutinho was rumoured to be going in the opposite direction. However, that doesn’t seem to be happening anytime soon since the Catalonian club have not even started negotiations with Arsenal.

Barcelona had trouble registering Memphis Depay and Sergio Aguero as La Liga players ahead of the new season due to their salary cap. Gerard Pique had to take a pay cut to help the club accommodate the two new players on their books, and the signing of another new player with the club over a billion Euros in debt simply seems absurd.

Aubameyang missed the start of the new season against Brentford due to injury, and could not do much last season as Arsenal missed out on the European spots for the first time in 25 years.

Coutinho has endured a difficult spell at Camp Nou since making the move from Liverpool. Barcelona are open to offers for the Brazilian, and Arsenal need a recognised playmaker. Coutinho operates in exactly that role, and could benefit Barcelona by getting off their books and onto the pitch for Arsenal, where his services could be very useful.

However, the London club have not yet made a bid for Coutinho. Barcelona are also not looking at Aubameyang as a new striker. The priority for them right now is selling players, with updates expected about the futures of Samuel Umtiti, Miralem Pjanic and Clement Lenglet in the upcoming weeks.