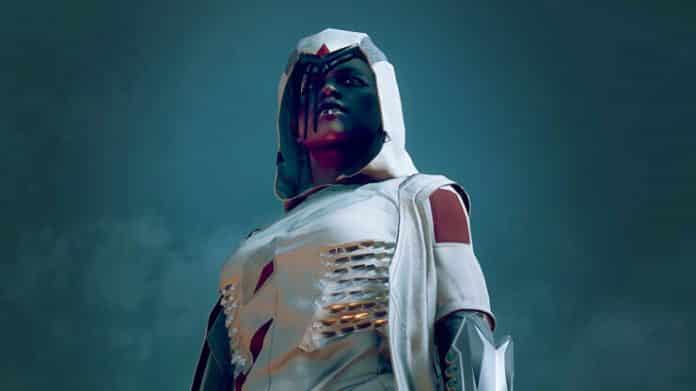 There have been many rumors floating around the internet and some of us might have already been excited after hearing the news that the Assassin’s Creed content would be coming to Watch Dogs: Legion.

There is some merit to the news since Ubisoft is the studio behind both these masterpieces. The rumors of us getting Assassins Creed content in the Legion have been going strong since the launch of the game.

Recently, Ubisoft dropped a teaser trailer for the Assassin’s Creed DLC, introducing the new character of Assassin Darcy, who looks she’ll be engaging in quite a bit of the Brotherhood’s trademark neck stabbing.

Here’s the trailer is given below:

Discover Darcy, a member of the Assassin’s Brotherhood, available as a new playable character for Season Pass owners. Play with the futuristic assassin in the Main game or Online and bring her signature hidden blade in the ultimate stealth-based Watch Dogs: Legion experience.

Summing it up, the crossover is part of Watch Dogs: Legion’s $40 Season Pass, which also includes an already-released story expansion that features original Watch Dogs protagonist Aiden Pearce. We are getting the paid AC expansion, Watch Dogs: Legion ver. 5.5 will offer a variety of free content, that includes a couple of new PvP maps along with a full launch of the Legion of the Dead zombies mode that entered testing earlier this summer.

Watch Dogs: Legion and the Bloodline DLC is available now on PC, Xbox One, Xbox Series X/S, PS4, PS5, Stadia, and Luna. The Assassin’s Creed expansion along with other free content will launch on August 24.